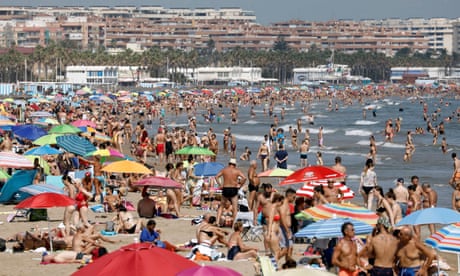 Thomas Cook chief executive predicts this weekend will be biggest of the year so far; about 1,000 protesters gather in Melbourne as state records 535 cases

Australia’s police arrested 235 people in Melbourne and 32 in Sydney on Saturday at unsanctioned anti-lockdown rallies and several police officers were injured in clashes with protesters, reports Reuters.

I think we’re all concerned. We’re in a position of uncertainty as we have been from the outset.

Things are changing all the time and although we have some insight into the future and we’ve learned a lot about the vaccine programme and other things, there is still a high level of uncertainty.

See also  How to lower cholesterol with diet: Key foods to avoid - and what to eat more of
Share on FacebookShare on TwitterShare on PinterestShare on Reddit
newscabalSeptember 18, 2021 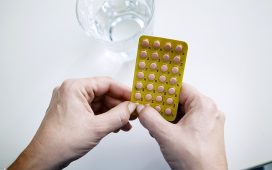 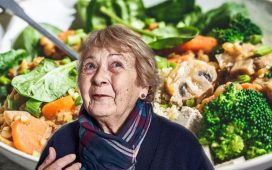 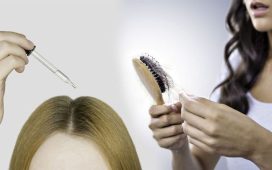 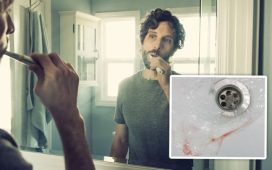 Has SAGE finally got it right? Covid infections are ALREADY flatlining in England