South Korea has launched its vaccine campaign, with the first jabs of the AstraZeneca’s injection going to nursing home workers and patients across the country.

Authorities will on Saturday begin administering 117,000 doses of Pfizer’s coronavirus vaccine to around 55,000 healthcare workers in coronavirus treatment facilities.

France will impose measures including weekend lockdowns in Paris and 19 other regions from the start of March if signs of the coronavirus accelerating persist, French Prime Minister Jean Castex said on Thursday.

Castex said a new nationwide lockdown was not on the agenda, but said French citizens needed to be in a state of heightened alert to make sure they contain the spread of the virus while vaccines are rolled out.

“The country’s health situation has deteriorated over the past few days. We should only resort to a lockdown when we have no other choice,” he said in a televised address.

“We must do all that we can to delay it, to give time to the vaccination campaign to yield its effects,” Castex added.

The prime minister said the spread was worrying in 20 French departments – the country’s administrative regions – including Paris and the surrounding region.

He said those regions would now be subject to heightened scrutiny by public health officials.

If a week from now it was determined that infection rates were still rising in those regions, measures will be put in place, from March 6, similar to those in force in the cities of Nice and Dunkirk.

There, local authorities have imposed stay-at-home orders at weekends, stepped up checks at airports, cracked down on people gathering in public places and tightened rules on wearing masks outside.

Despite that, Castex said there were reasons to believe life in France could back to normal “in the coming months” thanks to the ongoing vaccination campaign.

Hello and welcome to our continuing coverage of the coronavirus pandemic, with me, Alison Rourke.

Before we kick off, here’s a summary of the top points so far: 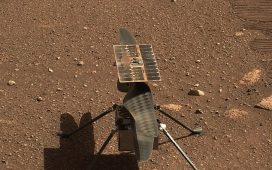 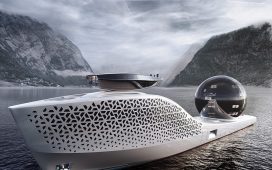 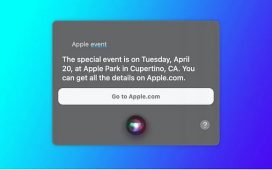 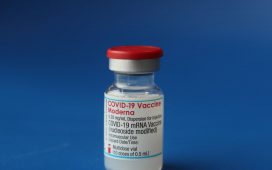 Moderna vaccine: Everything you need to know about UK’s latest jab