NEWSCABAL > lifestyle > Coronavirus anxiety now has its own name
lifestyle

Coronavirus anxiety now has its own name


For the past 12 months, we’ve been more cautious about hygiene than ever before.

Those with health anxiety have found it particularly challenging – with fears around catching the virus or loved ones getting ill dominating headlines and all aspects of everyday life.

It’s been pretty hard to escape it.

Of course, it’s only natural to be slightly anxious around getting sick, but researchers have identified a new kind of phobia directly related to coronavirus.

The term coronaphobia is being used to describe the fear of Covid getting in the way of everyday life. And although it’s not an official diagnosis at the moment, it’s definitely a real thing that people are experiencing.

It’s thought that the name for the disorder came from a study published in the Asian Journal of Psychiatry in December 2020.

Researchers identified three components of this specific kind of anxiety: constant worry (which causes symptoms like palpitations, change in appetite and dizziness), preoccupation with worries and fears and avoidant behaviours – all of which directly related to getting or spreading Covid.

People with coronaphobia may avoid going to public places, touching surfaces or going into enclosed spaces with other people – even if it’s thought to be low risk. They’re also likely to show excessive repetitive behaviours like hand washing or cleaning.

Researchers explain that coronaphobia ‘can disturb the overall quality of everyday functioning of the individual.’

In other words, it can take over a person’s everyday life.

According to a February 2021 study, one person with coronaphobia was cleaning her face mask three times a day with methanol – something that left her severely ill from inhaling the dangerous vapours.

The the good news is that, like other anxiety disorders, coronaphobia is treatable. This can be done through CBT and it’s how similar phobias around cleanliness and germs are addressed.

Lily Brown PhD, director of the Penn Center for the Treatment and Study of Anxiety, told Bustle: ‘The goal of CBT is to practice getting engaged with your life through a series of small, achievable goals, all with the support and encouragement of a therapist.’

To talk about mental health in an open, judgement-free space, join Metro.co.uk’s Facebook group, Mentally Yours.


MORE : How to cope with anxiety about the roadmap out of lockdown


MORE : Nurse’s ‘anxiety’ was actually a rare brain bug that left her in a coma


MORE : What to say (and not to say) to someone with anxiety 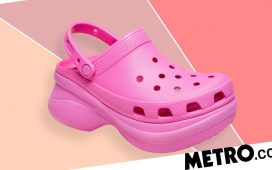 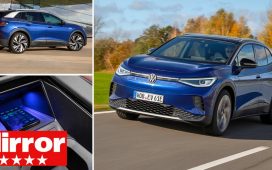 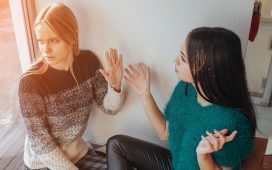 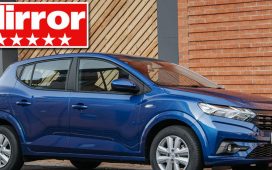