Coronation Street has dominated the Inside Soap Awards with a total of seven wins, including the top prize of best soap.

The show also picked up the best storyline award for its hate crime plot involving characters Seb and Nina.

Inside Soap’s editor Gary Gillatt said: “It’s the kind of intimate story – taking us close to an all-too-real tragedy – that packs a punch.”

The story showed Seb and Nina being attacked due to Nina’s alternative identity, and the ripple effect this has on their family and community.

Judges praised the show, which worked closely with the Sophie Lancaster Foundation on the storyline, for taking on hard-hitting topics.

Best newcomer was given to Jude Riordan, who plays Sam Blakeman, and Dame Maureen Lipman was recognised for funniest performance. 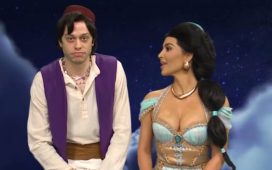 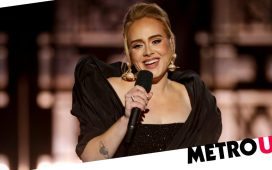 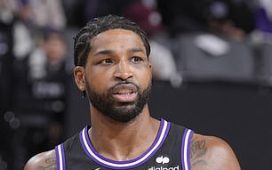 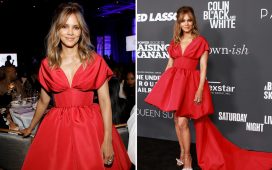