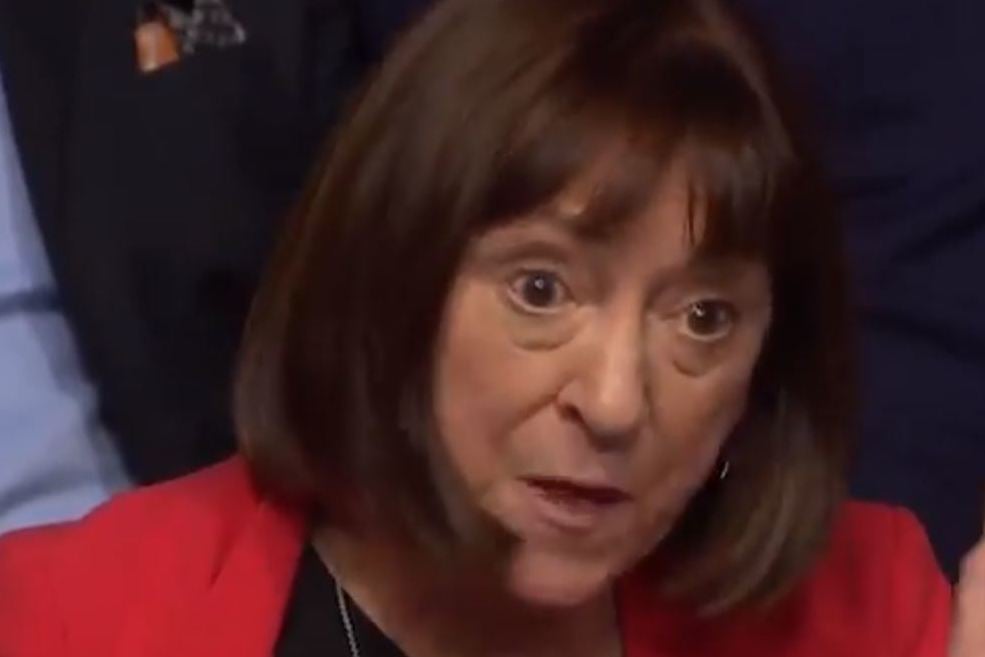 Eagle-eyed Coronation Street fans think they spotted an actress from the TV show on the BBC Question Time leader’s special.

However, fans of the ITV soap opera were distracted from the debate by the sight of one audience member referred to by Fiona Bruce as “the lady in the red jacket”.

One asked: “Was she a detective on Corrie recently? I’m sure I remember her questioning David Platt.”

The actress in question is Kate Rutter, who appeared on Corrie between March and July 2019 and also had a role in Ken Loach’s 2016 film I, Daniel Blake.

The “lady in the red jacket” grilled Liberal Democrat leader Jo Swinson over the party’s policies on Universal Credit.

She said: “I would just like to ask you with 14 million UK citizens now living in poverty do you regret consistently voting with the Conservatives in favour of harsh and uncaring benefit cuts and how does that put you as any kind of alternative to the Conservative Party.

Her question was met with applause by the audience.

Jo Swinson replied: “I mean I absolutely recognise the issue that you are raising and the bottom line is that there are far too many people in our country living in poverty, and life is too hard, and we did not get everything right in coalition.” 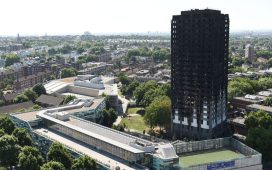 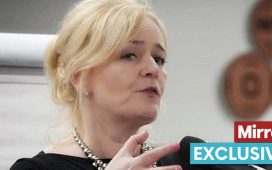 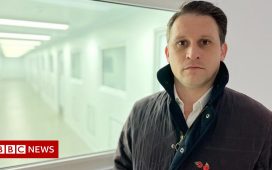 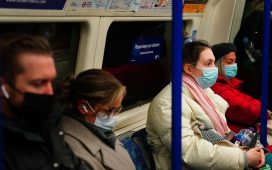