Cook’s brilliant 67th first-class century was the mainstay of Essex’s 271-6 in reply to Somerset’s 301.

But his departure in the closing overs means Essex still trail by 30 runs with four wickets in hand.

Should the match finish as a draw, the side which leads on first innings will be presented with the trophy, and that remains in the balance.

Essex looked set to finish in front at stumps as they lost just one wicket in the two sessions before tea with captain Tom Westley making 51 in a 170-run partnership for the second wicket with Cook.

But he fell to the second ball of the evening session and four more wickets fell before the close, including two in two balls for Gregory and two more in successive overs with the new ball.

Essex will resume on the fourth morning with nightwatchman Jamie Porter alongside wicketkeeper Adam Wheater with the first target for the 2019 county champions to reach 302.

During the course of his innings, he not only registered his second century of the competition in this shortened season, but became its leading run-scorer with 532.

In a career of record-breaking feats, England’s leading Test run-scorer also moved himself further up the charts of first-class career run-scorers.

Shortly after tea, he had climbed to 141st on the all-time list, passing Steve Waugh, Ray Illingworth, Ricky Ponting and Sadiq Mohammad in the process.

Another number which may interest the cricketing statisticians is that first-class century number 67 means he has 34 to go with his 33 in Tests, 24 of which have been scored in an Essex shirt.

The left-hander’s innings was punctuated by all his trademark shots; the square cut, the leg glance, the pull and a majestic cover drive.

At times, he looked like he was batting on a different level to everyone else in the match such was his ease of scoring, especially in the afternoon session.

But as Essex were reined in by Somerset’s persistent bowling after tea, he was eventually dismissed five overs before stumps, smartly caught low down at second slip by Craig Overton off Gregory.

Departing after 289 balls, 26 fours and a stay just short of six and a half hours, it was his seventh century at Lord’s.

Unfortunately, the behind-closed-doors restrictions brought on by Covid-19, meant only a select few were able to witness it. 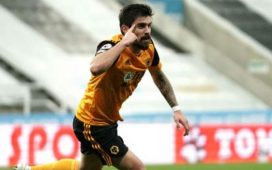 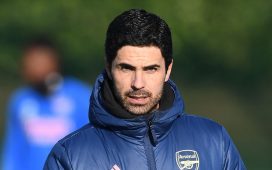 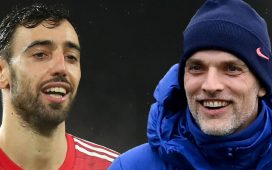