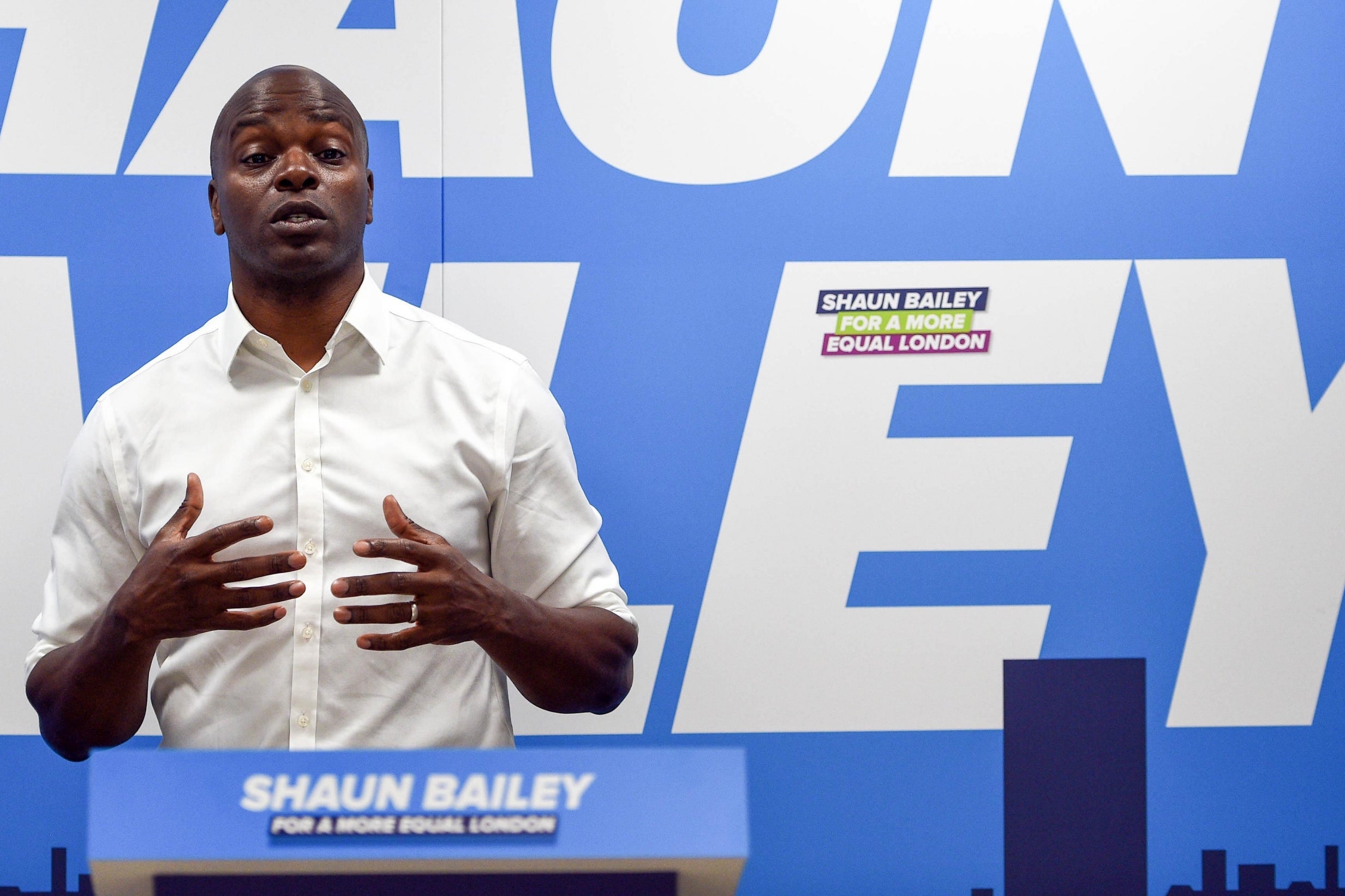 ory mayoral candidate Shaun Bailey today said he refused to be cowed by “racist bullies” as he revealed he has received abusive post including monkey pictures and human faeces.

Mr Bailey, who will take on Sadiq Khan in the May 2021 election, was sent a series of racist letters in response to a crime survey he sent out between July and September.

A member of staff, who opened the envelopes at Tory HQ in Westminster, reported the abuse to police on October 13.

One of the respondents had stuck a photograph of a monkey over Mr Bailey’s face with the words scribbled: “Surbiton votes monkeys in as they are better looking. F*** off back to your roots.”

Mayor candidate Bailey: I will not be intimidated by race-hate trolls

Mr Bailey said: “Racist bullies should think twice before they turn to abuse others and commit a crime. Receiving racist abuse should not be part of any job description for both me and my staff who were forced to open this.”

He said the abuse hurts every single community and added: “I passed the message on to police. But we must renew our efforts to stamp out racism — and make this a safer country for every resident in every community.”

His team say they receive a lot of abuse, with a large proportion of it racist, including one email that told Mr Bailey to “get back to your mud hut”.

According to data from the Met, more than 20,000 hate crimes were reported in the capital last year.

A spokeswoman for the Met said there had been no arrests and inquiries were ongoing. 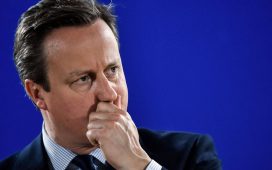 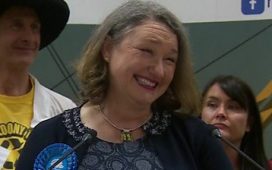 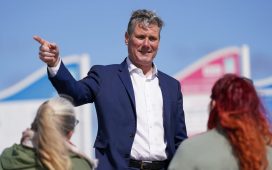 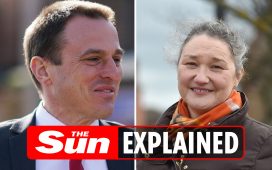 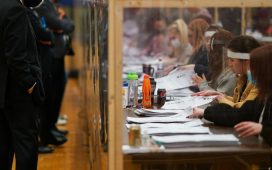