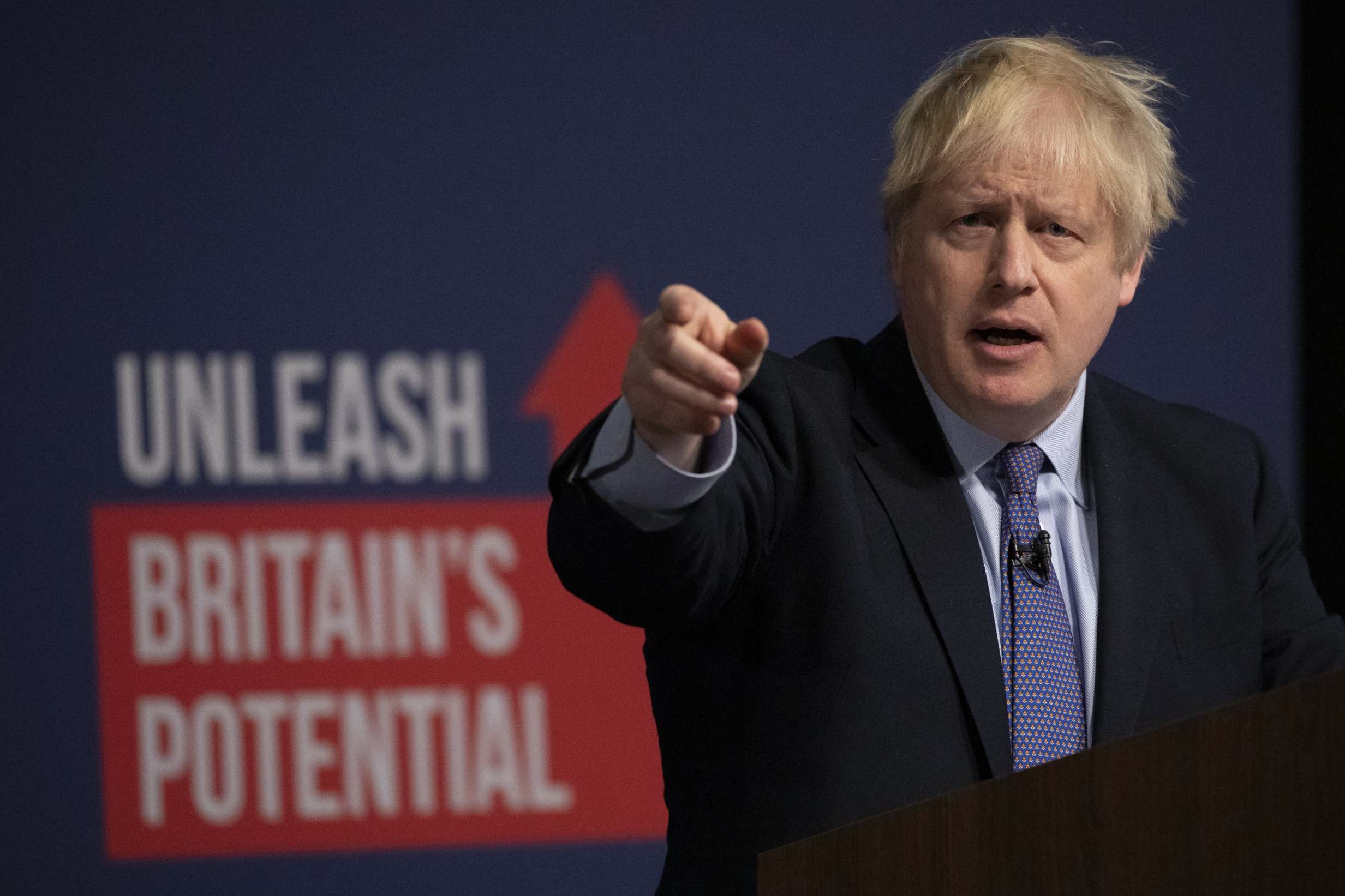 The director of the Institute for Fiscal Studies has criticised Labour’s pledge compensate more than three million women who lost out on years of state pension payments when their retirement age was raised.

He said: “I think there are two interesting things about that – one is the sheer scale of it, and of course it immediately breaks the promises they made in their manifesto just last week only to borrow to invest.

“So, they would need even more than their £80 billion tax rises if they wanted to cover that.

“The other, I suppose, is just a statement of priorities or decisive lack of priorities, because there’s so much money for so many things, but they’re not finding money, for example, to reverse the welfare cuts for genuinely poor people of working wage.

“Whilst some of these Waspi (Women Against State Pension Inequality) women really have suffered hardship as a result of not realising that this pension age increase is happening, although it was announced back in the early 1990s, many of them are actually quite well off.”

He previously questioned Labour’s other manifesto pledges, and the credibility of its plans for their funding.