Conor McGregor and Dee Devlin have announced they are expecting a third baby in a festive Instagram post.

The UFC fighter shared the snap of his family on the social media site on Christmas Eve.

McGregor posed alongside fiancée Dee, who was holding a sonogram photo, their two children Conor and Croia and their dog, the Irish Mirror reports.

And the youngsters pose in their matching PJs as they hold a picture of an ultrasound scan showing the new addition to the family.

What do you think? Let us know in the comments

McGregor wrote: “Happy Christmas everyone, from my family to yours.

It comes as the Dubliner is gearing up for his hugely-anticipated UFC rematch with American Dustin Poirier.

And McGregor’s striking coach claims his fighter is in the best shape he has ever been in ahead of the bout.

The Notorious faces the American next month almost exactly a year after his 40-second demolition of Donald Cerrone.

Owen Roddy has been working with McGregor ahead of the bout and recently travelled to a training camp in Portugal as part of the former two-weight champion’s team.

McGregor defeated Poirier in a featherweight bout six years ago and Roddy admits the ‘Diamond’ has improved since then, but believes the Dubliner has improved even more.

Roddy told The MMA Bash: “I think Poirier’s improved an awful lot since that first fight.

“I think Conor has improved, you know, more, since then as well. 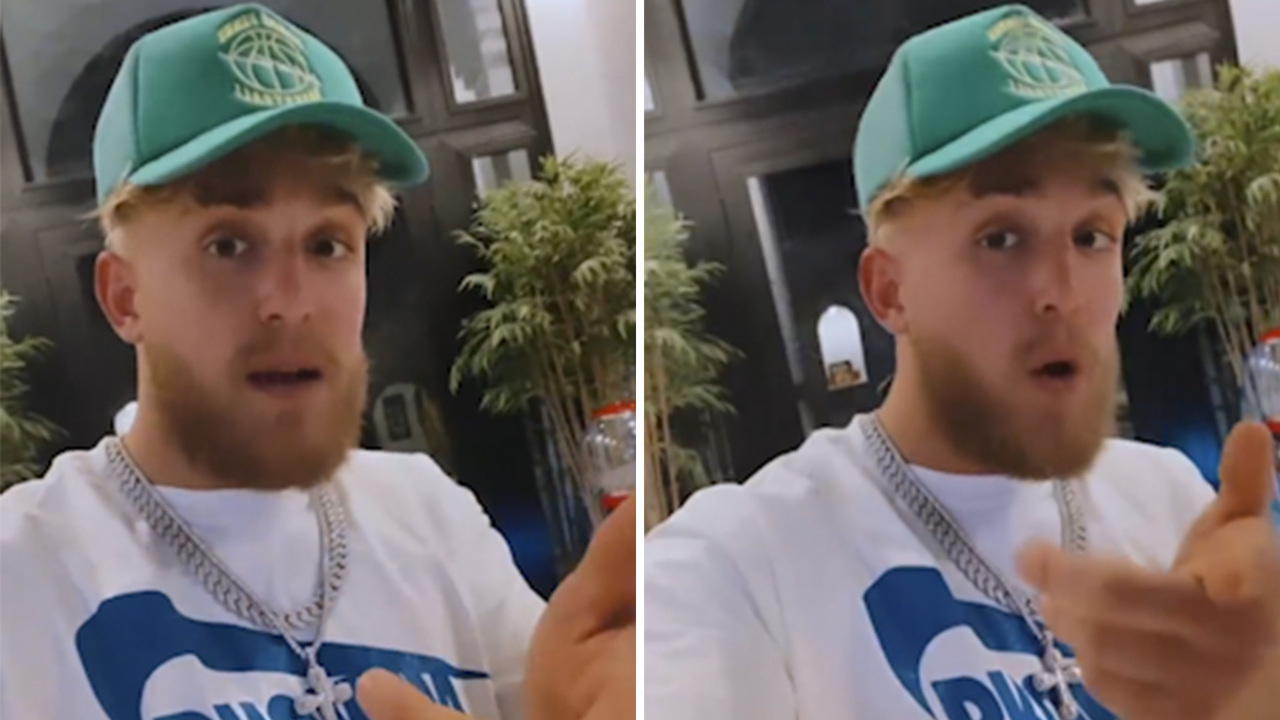 “They’re definitely better fighters than they were when they fought each other but Conor is still the better fighter. I just think he’s too precise.

“Poirier is skillful, he’s got good hands and he’s tough and durable, and he sets a good pace but I just don’t see where he beats Conor

“Conor’s just too good everywhere, too precise, and too clinical with his striking.” 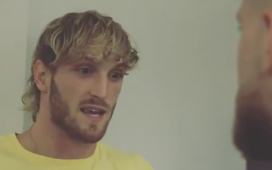