Conor McGregor and Dustin Poirier have agreed to meet in an exhibition MMA fight for charity after the Irishman called UFC legend Daniel Cormier a ‘fat fool’ for questioning his commitment to take on all-comers in the octagon.

McGregor, who is notionally retired from MMA, is it odds with the UFC and president Dana White over why he hasn’t fought since demolishing Donald Cerrone within a minute in January.

The Notorious released private messages between White and himself, which showed he was calling for fights earlier in the year, specifically against UFC veteran Diego Sanchez, but with a willingness to take on anyone.

Cormier feels it is all for show, and McGregor’s unwillingness to serve as a replacement fighter for the previously scheduled lightweight title match between Khabib Nurmagomedov and Tony Ferguson proves that.

The former heavyweight and light heavyweight champ told Ariel Helwani on ESPN: ‘Conor’s trying to use a guy like you to prove that he’s willing to fight anybody.

‘The reality is that Conor ain’t fighting anybody, it has to be the right fight.

‘If Conor was willing to fight just anybody he would have agreed to be the replacement guy for Khabib vs Tony.’

McGregor was not impressed with this assessment, tweeting: ‘I asked for May you fat fool, what you saying?

‘I fought in January and tried to go again but was purposely held back to be an alternate for a July fight. Wait 7 whole fucking months and “maybe” I’d get to fight? Are you stupid? What are you saying mate?

‘I asked for May vs ANYONE!’

McGregor appears to have agreed a boxing match with Manny Pacquiao next year, but is keen to fit in an MMA bout before then, challenging former opponent Poirier to an exhibition in Ireland in December.

The Irishman tweeted to Poirier: ‘Hey bro! You want to do an MMA charity fight?

‘Zero to do with the UFC. I will donate half a mill towards your charity for it. Sell it on PPV or work a TV deal and we work out other charities that are close to my heart also. I am engaged in many. Strictly a charity “exhibition”.

‘December 12th in the Point depot, Ireland. No weigh ins. Open weight, unified rules. I will arrange all travel fare for you and family.

Poirier was quick to agree, to which McGregor replied: ‘Excellent! We shall take it offline and progress the process from here. Good man Dustin! I respect your philanthropic efforts greatly, as well as how you conducted yourself post our first fight. You have my respect!’

The two men first fought at featherweight in the UFC in September 2014, with McGregor winning by first round TKO.

Despite both men agreeing to the idea of the charity exhibition, there is a long way to go before that scrap is confirmed with plenty of organisational hurdles to overcome first. 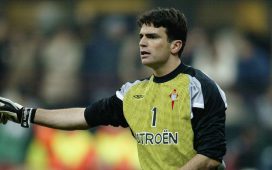 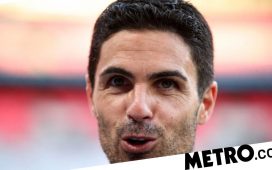 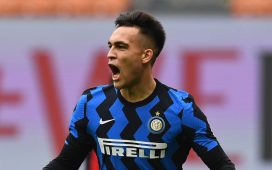 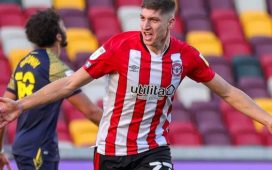 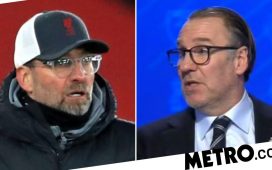