Ford will make a huge investment in its UK manufacturing presence, transforming its Halewood plant into a dedicated electric transmission production facility by 2024.

As reported initially by The Telegraph, the company will invest more than £200 million into the Merseyside site, where 500 workers currently build gearboxes for the Focus and Fiesta. Some £25m of the funding comes from the government’s Automotive Transmission Fund (ATF), which is also part-funding the expansion of Nissan’s EV battery plant in Sunderland and the transformation of Stellantis’ Ellesmere Port facility.

Ford’s ambitious electrification goals mean its European passenger car fleet will go all-electric by 2030, with the Halewood site lined up to eventually have a capacity of 250,000 units per year for export to vehicle production sites across Europe – as reported by the Financial Times.

The company is investing more than £700 million in turning its Cologne factory – where the Fiesta is currently built – into a dedicated ‘Electrification Centre’, but it has yet to officially detail plans for other major facilities, including Saarlouis (where the Focus is built) and the engine production plant in Dagenham, Essex.

Ford and battery production partner SK Innovation will soon announce the location of their first European-based ‘gigafactory’, and the FT quotes Ford of Europe CEO Stuart Rowley as saying the UK is “always a candidate”.

Only six months ago, Ford safeguarded around 700 jobs at the Halewood plant by ending its 50/50 joint venture with Magna PT (previously Getrag) and taking full control of the facility – as well as a similarly joint-operated site at its European HQ in Cologne.

Plans for Ford to maintain a presence at Halewood were hinted at by plant manager Andy Roche in March, when he said: “We are convinced now with Ford coming in to buy us that they’ve got plans for us. They took us for a purpose and will want to invest. They’re not going to buy us to shut it down. We see this as a protection of jobs.

“So any new jobs that they create, they will be Ford employees, which is fantastic. It’s fantastic to be associated with a world-renowned company.”

Ford’s move is the latest in a line of positive news stories for the UK automotive sector. Nissan recently confirmed plans to build a battery factory and a new electric crossover at its Sunderland plant, Jaguar Land Rover vowed to keep its UK sites open as it shifts to electrification and Stellantis safeguarded the future of its Ellesmere Port factory by adapting it to build electric vans. 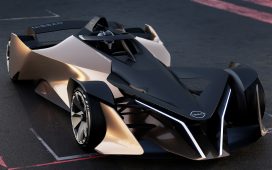 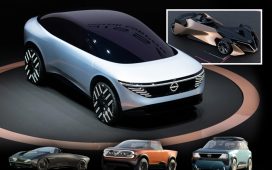 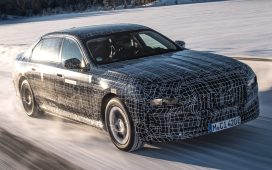 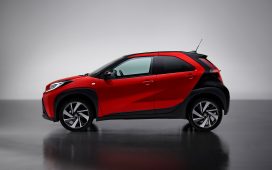 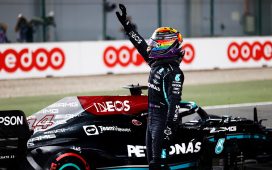