TULSA, Okla. — Several people joined in Downtown Tulsa Friday afternoon in response to the rise in hate crimes against Asian Americans in this country.

March organizer Jade Nguyen says whether what happened in Georgia was racially motivated or not, Asian-Americans are waking up in fear. Especially since Asian hate crimes are rising.

A coalition called Stop Asian American Pacific Islander (AAPI) Hate says since the start of the pandemic more than 3,700 Asian hate crimes were reported. More than 500 were reported from January to the February alone.

Organizers say the rally was about coming together to bring awareness to the Tulsa community and speak up.

Several speakers shared their words and concerns at the Center of the Universe in Downtown Tulsa before a march to Guthrie Green. 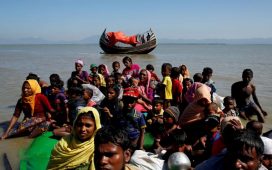 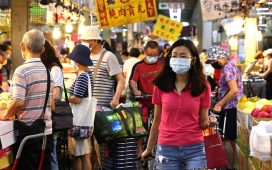 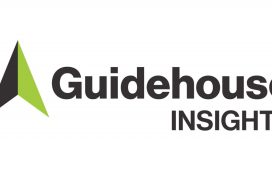 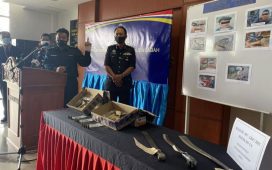 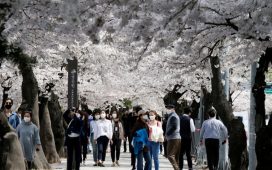 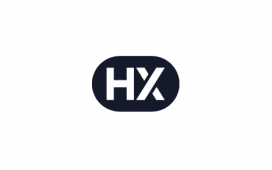