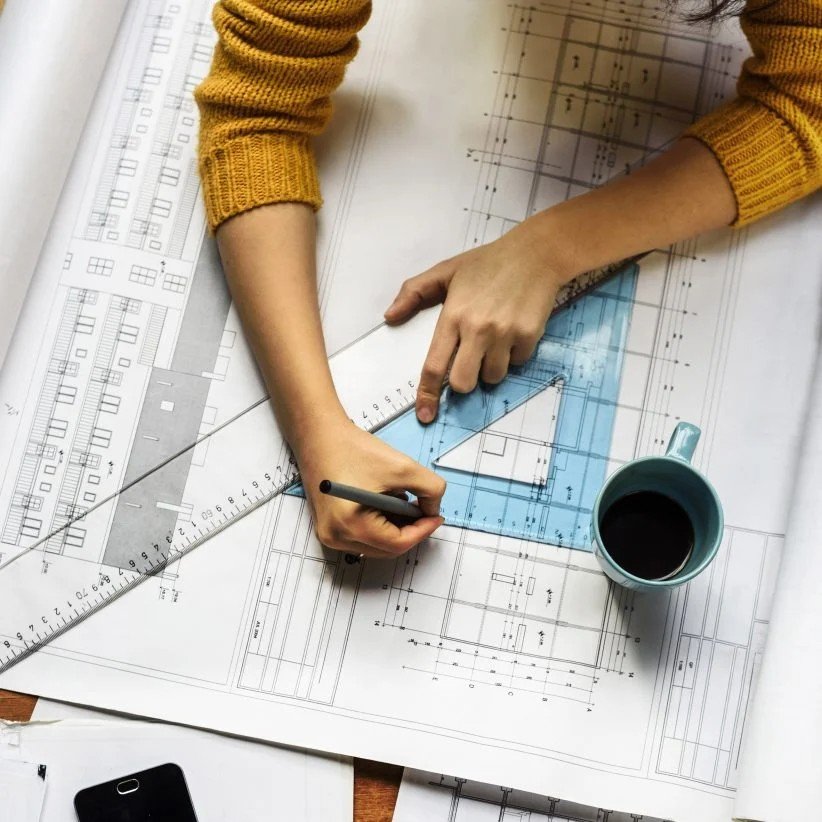 In this week’s comments update, readers are talking about the UK government’s proposal to reintroduce imperial measurements and other top stories.

UK prime minister Boris Johnson announced a review on whether to bring back imperial measurements in May following the UK’s exit from the European Union in 2021.

The proposal of reintroducing the imperial system, which was mostly replaced by the metric system by the early 1970s, has sparked debate among readers.

“I can cope with Brexit, even though I didn’t want it,” said Alex, “but this is just completely stupid and will cause so much confusion and waste.”

Do you think the imperial system should be reintroduced? Join the discussion ›

“Nice to see a small house for a change”

Readers have mixed feelings about this house with an angular exterior in Belgium, which was designed to “rupture” its more traditional surroundings.

“I know architects like angles to distinguish their work from rectilinear builders but that looks a few too many angles for my cup of tea,” said CrankyFranky.

“Nice to see a small house for a change… not to mention one that looks like it’s actually lived in,” agreed Nigel.

What are your thoughts on the house? Join the discussion ›

Readers are not impressed by the “floating forest” that was created on the river Darsena as part of this year’s Milan design week.

“Is planting trees on the ground and not ruining water with concrete folly islands too mundane to consider,” asked Marius.

Stefanom agreed: “If someone calls a forest some trees growing inside containers, they absolutely don’t know anything about what a forest really is.”

“Sorry, that advertising gimmick is not a forest, but merely a large floating planter,” added Jack Woodburn.

Do you like the Floating Forest installation? Join the discussion ›

“It is still a collective of huge, cold and ugly concrete blocks”

Readers reacted to MAD’s first social housing development, which consists of 12 residential buildings in Beijing connected by raised walkways and a “floating park”.

“Not bad,” said Kamil Kibar. “Finally, the potential of the social housing experiments of the 1950s like Le Mirail in Toulouse was discovered for the new global middle classes.”

Jay C. White Cloud disagreed: “I have not seen a single MAD product that I would call good, sustainable or actually an achievement toward the goals stated,” he said. “I do see greed, grandiosity, and a massive ‘starchitect’ mindset in their projects.”

“I mean it is still a collective of huge, cold and ugly concrete blocks,” commented Miles Teg. “But it is no Puitt Igoe either. Social facilities and greenery makes it look quite livable actually.”

Do you think MAD successfully challenged the status quo? Join the discussion ›

Dezeen is the world’s most commented architecture and design magazine, receiving thousands of comments each month from readers. Keep up to date on the latest discussions on our comments page.

‘This was properly amazing work’: the artist’s life’s work found in a skip

Artist Chaz Guest: ‘I’m battling having my culture be so misrepresented’

Kendrick, Diana and a fire-breathing spider: Sunday at Glastonbury – in pictures

Jarvis Cocker on the cave art that moved him to tears

Witch marks and rare ice age art: Why you should visit Creswell Crags

Architect Nigel Coates: ‘I like spaces that made you wonder. I was trying to softly seduce people’