NEWSCABAL
Home » Comment: Can AI be recognised as an inventor?
auto 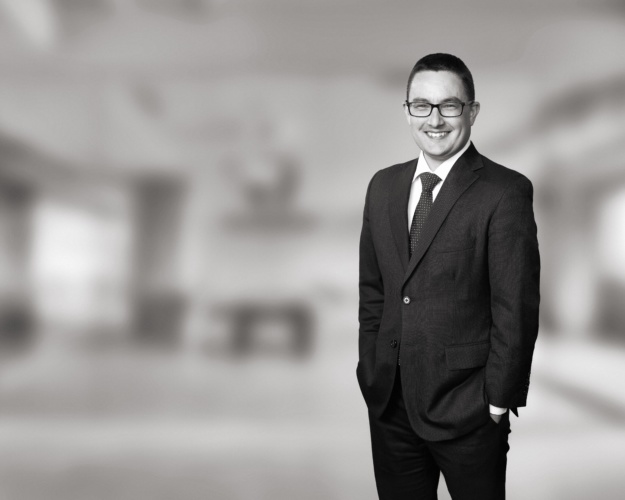 With a number of cases hitting the headlines recently, IP expert Richard Johnson asks whether artificial intelligence can be recognised as an inventor under current patent law?

The increased involvement of AI-based systems as tools to drive innovation raises fundamental questions about the concept of inventorship.   Court decisions in a number of countries give some current insight into how the concept of an “inventor” is understood in patent law.

What is the issue?

The recent court cases all stem from the activities of the Artificial Inventor Project, which is supporting the prosecution of two patent applications for concepts generated using a particular type of AI system dubbed DABUS.

The DABUS system uses a type of reinforcement learning technique, through which two AI sub-systems (known as artificial neural networks) interact with one another.

The first is established with a ‘world view’ made up of data contained in one or more information sources. It is trained to learn links between different topics, and is then configured to autonomously perturb the links that were established during training.

The second monitors the first to recognise the perturbations as new ideas and assess them for utility or some other value against the pre-existing world view. It then feeds those that exhibit utility back into the world, where they can be developed through further perturbations. Ideas without benefit are not fed back, so the second AI sub-system therefore acts to promote the new ideas having some perceived benefit.

The patent applications are forcing a discussion of inventorship by identifying the DABUS system itself as the sole inventor.

The DABUS patent applications have been refused by the patent granting authorities in a number of countries for failure to comply with formalities relating to the identification of an inventor.  Those refusals have been challenged in the courts, and the results currently fall in two camps.

The law is that an inventor is a person

At the European Patent Office (EPO), and in  UK and US courts, there is a common view that current patent law does not permit anything other than a person to be named as inventor.  The decisions share a fundamental reason that the wording of the law clearly indicates that the term “inventor” is a person.

The EPO’s rationale for this is based in particular on the idea that the legal right to own a patent actually flows from the inventor.  The UK and US court decisions were based primarily on an analysis of the wording and history of the relevant legislation.

The decisions of the EPO and UK did not directly address the more fundamental question of whether or not a machine can in fact invent.  In contrast, the US court decision referred to a report issued by the United States Patent and Trademark Office (USPTO) following a wide-ranging consultation on the impact of AI on the intellectual property system (link).  One of the general conclusions in that report was that AI is not sophisticated enough to support a change in patent law on policy grounds.

In contrast to the decisions in the US, EPO and UK, an Australian court has become the first to find that an inventor (as defined by Australian patent law) need not be human.

In the Australian decision, the judge took the view that it was appropriate for the interpretation of the relevant provisions to evolve with developments in technology.  He justified his interpretation in part on an “object statement” in Australian patent law, which reinforces the idea that patent law exists essentially to disseminate information and promote economic wellbeing.  The judge was of the view that protection of AI-generated inventions is in line with this object, and hence supported the decision.

The decision has received some criticism, especially as it risks establishing Australia as an outlier compared with the USPTO and EPO, which are among the most influential patent granting authorities.

What’s in store for the future of AI inventorship?

The decisions to date largely focus on interpretation of legal provisions, and not on the fundamental question of whether or not a machine can invent.

At present, the direction of travel is that current law is not flexible enough to cater for non-human inventors. This should push the debate back to the policy makers, and it is in that debate that the question of actual creation by AI should be addressed.

In reality, the involvement of an AI system in any given invention is likely to lie on a spectrum between wholly “non-inventive”, for example by requiring some kind of human interaction to create, and wholly “inventive” where no human interaction whatsoever is required.  This spectrum is not well defined, and the court decisions shed no light on how inventorship is determined.   The future of “inventive AI” debate seems likely to lie in this area given the general reluctance of the courts to adapt the interpretation of current legal provisions.