Comedian Nick Nemeroff – who appeared on shows like Just For Laughs – has died at the age of 32. The late star’s family has paid tribute to the Canadian comic online – recalling his dedication to stand-up and his unique cadence

Nick Nemeroff has passed away at the age of 32, his family announced on social media Monday.

“It is with profound sadness that we announce the sudden passing of our beloved brother Nick Nemeroff,” the late comedian’s loved ones wrote on social media, alongside a picture of Nick.

They continued: “Nick’s dedication to standup was formidable, and produced amazing results. He drew acclaim in Canada and the US, becoming both a ‘comic’s comic’ and a hit with crowds who were enamoured by his unique cadence, labyrinthine deadpan, and fresh take on misdirection-driven comedy.”

Prior to his death, Nick had made appearance on American comedy vehicle’s like Conan and Just for Laughs and was seen as a rising star in the industry.

“If Nick was on a comedy show, he was guaranteed to leave with new fans. And he deserved to, because comedy was, in many ways, his life,” the late star’s family wrote in another tweet following announcing the sad news of his death.

They continued with their tribute: “Endlessly sweet, supportive of others, humble about his many skills and achievements, Nick lived his life doing what he loved, and that is how he will be remembered. RIP Nick. We love you.”

Nick’s cause of death is not yet known.

As the news of the comic’s death broke, many paid tribute to the late star and expressed their sadness at his untimely death on social media.

“So devastated to hear about Nick Nemeroff – one of the funniest and best people. Love you Nick and thoughts to his family and friends,” one fan wrote on Twitter.

Replying to the statement issued by Nick’s family, fellow comic Caleb Hearon wrote: “f**king heartbreaking. so sorry to all of the people who loved him. nick and i only did a few shows together but i loved running into him & watching him perform. he was one of a kind.”

In the wake of his death, Nick’s management spoke of their pride at watching the comic develop his talents and perfect his craft.

“We have been so proud to watch Nick grow in to one of Canada’s most popular and respected comedians,” Grand Wave Entertainment said in a statement shared with Exclaim!

“Truly a devastating loss to the Toronto and Montreal comedy communities, where he developed and perfected his unique performance and delivery style. Nick will be sorely missed, and fondly remembered.”

Nick released his first standup album, The Pursuit of Comedy Has Ruined My Life, in 2020 which went on to be nominated for a Juno Award last year for Comedy Album of the Year.

In 2018, he appeared on Conon – an American late-night talk show hosted by Conon O’Brien – which became something he classed as “major life event”.

Keep up-to-date with your must-see news, features, videos and

pictures throughout the day by following us on Facebook at facebook.com/MirrorCeleb 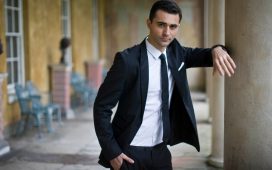 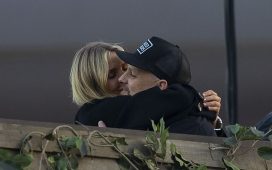 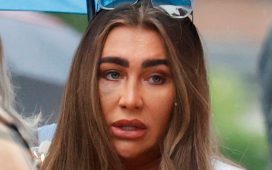 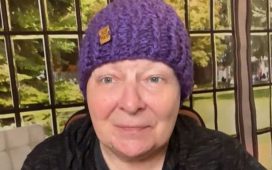 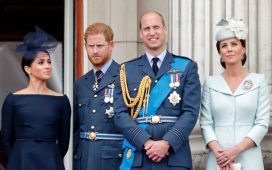 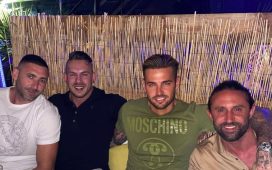