Collapse of UK energy firms could cost each household extra £120


The UK’s energy crisis could cost each British home an extra £120 to cover the expense of dozens of energy supplier collapses this winter, potentially plunging hundreds of thousands of households into fuel poverty for the first time.

Consumers in England, Scotland and Wales could be on the hook for a total of £3.2bn to cover the costs left behind by bust gas and electricity providers, on top of paying for record gas and electricity market prices, according to analysts at Investec.

The bank warned of a “substantial” burden on households to provide a safety net for the customers of bust suppliers, including the largest to go under so far, Bulb Energy, which plunged into a special administration process last week.

“The meltdown in the supply market is likely to see substantial additional costs land on every GB household, hardly welcome when fuel poverty is an issue, inflation is an issue, and commodity costs look set to push energy bills up,” Investec said.

Martin Young, an analyst at the wealth management group, said the process of pinpointing a total cost for the energy crisis was “akin to attempting to nail jelly to a wall”, but the figure could rise as high as £3.2bn, which would most likely be “mutualised” across the market through energy bills.

This sum includes the cost of handing customers to a new supplier that must then buy extra gas and electricity at current market rates, which are near record highs, and cover any unpaid policy costs left by the bust provider.

The figure also includes the £1.7bn put up by the Treasury to pay for Bulb to continue supplying gas and electricity through the winter via a special administrator, which may be recouped from home energy bills once the company’s fate is decided.

Energy bills climbed from an average of £1,138 a year to £1,277 a year from last month under the energy regulator’s price cap, which is used to limit price rises for 11 million homes that pay for a standard dual-fuel tariff by direct debit. The cap is expected to rise again in April, as a result of the surge in energy market prices in recent weeks.

The hike has raised concerns among fuel poverty campaigners that hundreds of millions of additional households could fall into fuel poverty. The extra £120 burden to cover the cost of bust suppliers could lead to an extra 350,000 homes in fuel poverty. 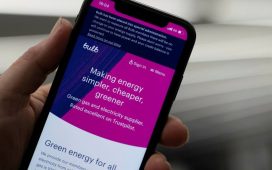 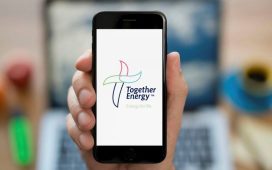 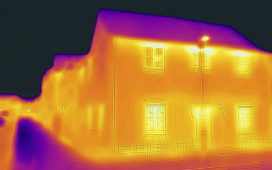