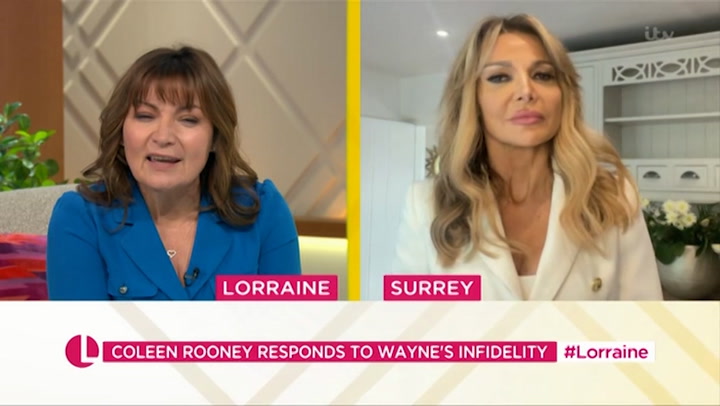 Coleen Rooney is not known for scrimping on glamour and this Christmas she’s pulled out all the stops with her festive decorations.

The mum-of-four took to Instagram to show off her extraordinary decorations, which were quite a sight to behold.

In a stunning photo a beautiful silver and gold Christmas tree is adorned with white flowers, metallic baubles and a white owl sitting pride of place on the top.

Captioning the snap Coleen wrote: “Thank you @florenceventsdecor for doing my tree so last minute. I love it.

“Thank you for my [champagne emoji] and mince pies too.”

Coleen, her husband Wayne and their four sons Kai, 12, Klay, eight, Kit, five and Cass, three, are no doubt looking forward to spending time together during the festive season.

Coleen’s Christmas tree was not your average Norwegian spruce

The Wag can’t wait for the festivities to begin
(

The proud parents recently treated their kids to a decadent dinner at Salt Bae’s big-budget restaurant.

The couple, who are set to release an Amazon documentary about their life, splashed out at the celebrity hangout based in Knightsbridge, London.

The childhood sweethearts looked like they had a great time at the much-hyped eatery – sharing a family snap on Instagram.

WAG Coleen posted a photo with her husband and their four sons, simply captioning the image with a heart.

The pair have gone from strength to strength in recent months, as they have worked on their relationship following Wayne’s several scandals.

Wayne and Coleen are proud parents to four sons

The Liverpool-born mum is said to have become pals with the Argentinian beauty, 27, after she moved to Cheshire with her famous husband.

Wayne and Coleen will no doubt be making multiple trips to Old Trafford as their son Kai has signed for Manchester United.

Kai is following in his dad’s footsteps

Wayne, who is currently interim manager at Derby County was one of the Red Devils most successful signings.

He scored 253 goals in 559 games – the most of any player ever to don the famous red shirt.

“He went on trial with Manchester United and he’s impressed the coaches. He signed his forms so I’m delighted for him.” 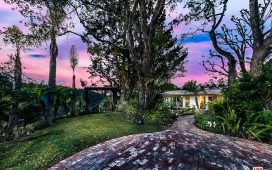 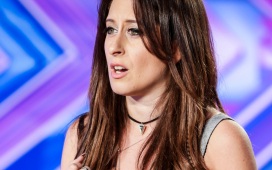 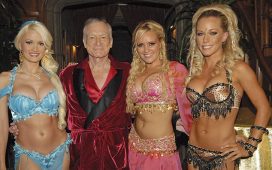 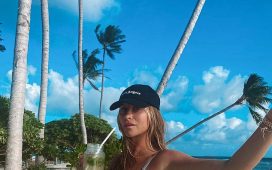 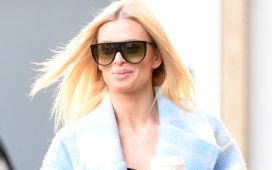 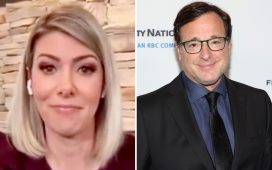