Coleen Rooney has been spotted on a UK beach after photos of her husband Wayne Rooney seemingly asleep in a hotel room with woman were shared online.

The 35-year-old Derby County manager was pictured partying in a nightclub after his team’s friendly against Salford City at the weekend.

Later on, snaps of him asleep in a hotel room and selfies taken with the women – social media model Tayler Ryan and her friends Elise Melvin and Brooke Morgan – began to circulate on social media.

There is no suggestion that married Wayne did anything untoward or behaved inappropriately and a friend of the girls insists they were ‘joking around’ and there was no sexual contact.

And appearing to ignore the drama, Coleen and the four sons – Kit, Kai, Cass and Klay – she shares with the sporting ace have been holidaying in Wales.

In photos captured of the WAG, obtained by The Sun, she covers her eyes with large shades whilst modelling a leopard print swimsuit teamed with denim shorts.

Coleen styled her hair in an updo for the mother and son outing and looks focused on her brood in the images taken in Llyn Peninsula.

In other photos, the doting mother busies herself with a bag of ice, in order to cool the kids down during the beach day.

On Sunday morning, Rooney hit headlines after images and videos surfaced on Twitter of him, after being shared among fans groups on WhatsApp.

It would seem that the former Manchester United forward invited Tayler Ryan and her friends, all 21, to join him in his VIP booth at what has been reported as an afterparty in the early hours of Sunday.

Wayne and two of his friends then joined the girls in their £60-a-night room at Staycity hotel.

The girls then took multiple photos with the former England international, with him appearing to be asleep in some of them.

It’s believed at some point Wayne fell asleep and was unaware of certain snaps being taken without his consent.

In several of the pics, he is seen sitting upright in a hotel room chair with hands in his pockets apparently asleep as the girls pose and joke around him.

Another pic is titled “Sleepy Wayne” and features one of the women posing beside him with her tongue out while making the peace sign.

A video from inside of the hotel room has been viewed over 175,000 times after it was shared on social media. 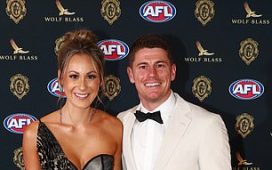 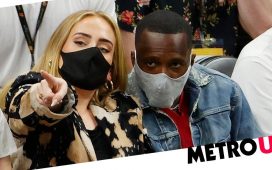 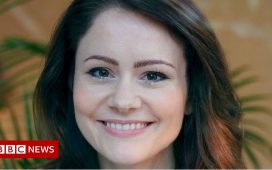