Coleen Nolan has revealed her new boyfriend is almost 10 years her junior and she has moments when she worries she’s “too old for him”.

The Loose Women star, 55, went public with her new romance last year after meeting her new man via a dating app.

She’s keeping his identity a secret but she’s now revealed he’s eight years younger than her, but they have a lot in common.

In her weekly newsletter for The Mirror, Coleen explained they’ve spoken about the age gap but it doesn’t seem to be a problem.

She wrote: “I’ve had this discussion with the man I’m seeing.

“He’s 47 and I’m 55 and, although there are only eight years between us, I have moments of worrying I’m a bit too old for him.

“On the other hand, we both have a similar outlook and are in the same place in our lives. He’s divorced with children, as am I, so we have a lot in common, too.”

Coleen went on to admit she thinks age gap relationships can be a success as it all depends on whether couples have the same “attitude to life”.

She went on: “I think your attitude to life has a lot to do with the success of an age-gap relationship.

“You can be an old soul at 30 and find people of your own age tiresome or a young 50 year old who’s still keen to party and is better suited to someone younger.”

However, Coleen can’t help but worry about whether the eight years between her and her new man will become an issue.

She added: “I suppose my insecurity with dating someone a lot younger would be that he’d get to a point where he thought I was too old for him or that I’d start to feel old because I was with someone so much younger.

“There are of course age-gap relationships that have proved a big success – take the late Barbara Windsor and her husband Scott, who were blissfully happy for many years.”

Coleen recently confessed that although she’s enjoying her new relationship, it’s already being tested as they are being kept apart by lockdown.

She doesn’t like video calls so they are keeping their romance alive on the phone.

The telly favourite told us: “Luckily, I did find someone I really like online – the challenge now is how on earth to keep the relationship going when we can’t meet up. 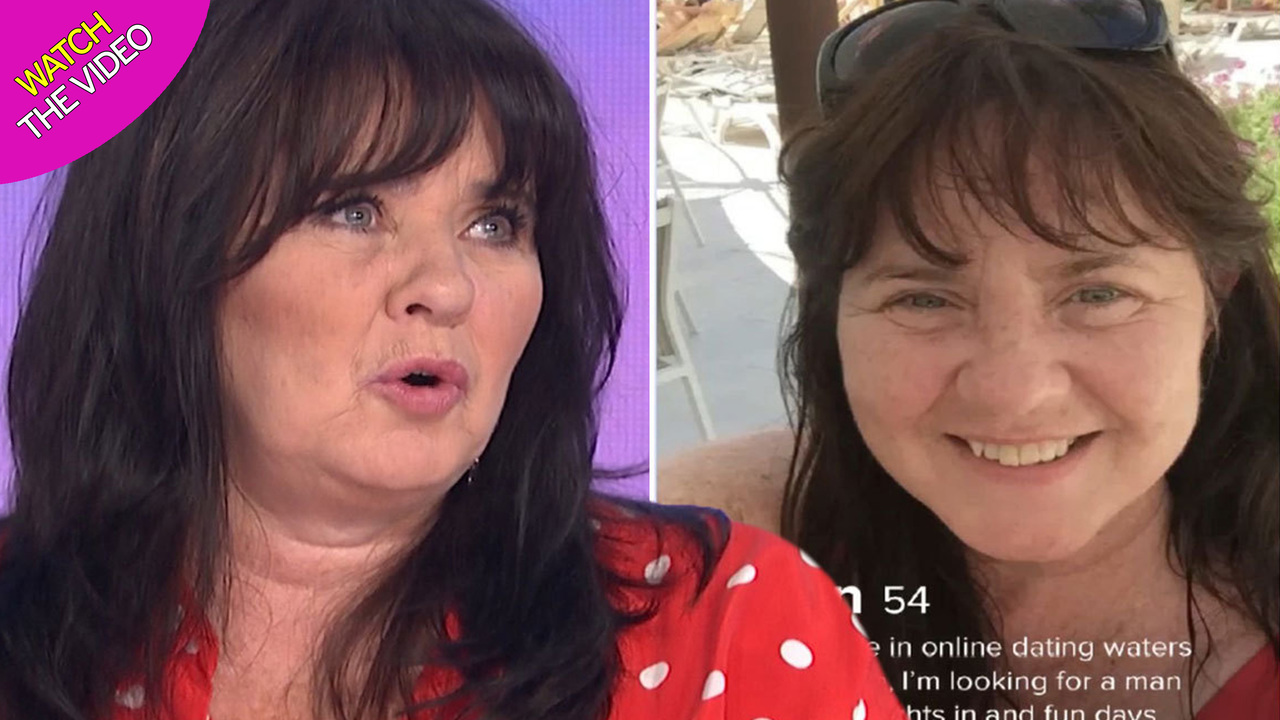 “I’ve got to admit, I’m not one for endless FaceTime calls – I’m not ready for him to see me in my trackie bottoms just yet and, believe it or not, I feel quite self-conscious on video calls.

“But we do talk on the phone every day and have been since the end of September.

“I’m enjoying the flirtation and having something nice to look forward to during the endless hours of lockdown, but it is frustrating not being able to move things on.

“I’d love any tips for virtual dates, so drop me a line if you have any good ideas.”

Coleen has been single since 2017 after splitting from husband number two, Ray Fensome, after 11 years of marriage.

She was previously married to I’m A Celebrity star Shane Richie, the father of her two sons.