Co-workers at Atlanta hospital donate kidneys to each other's husbands


A pair of co-workers at an Atlanta hospital helped save their husbands’ lives by donating their kidneys to each other’s partner after discovering their blood types matched.

Tia Wimbush and Susan Ellis worked together in the IT department at Children’s Healthcare of Atlanta for 10 years before they learned in 2019 they had a sad reality in common: both of their husbands were suffering from kidney disease and needed transplants.

The women bonded over their shared struggle before realizing one day that they could help each other in a major way.

They told CNN they were talking about the transplant process while washing their hands in the bathroom at work last September when Tia asked Susan about her husband Lance’s blood type.

‘All that was going through my head is: “What if we can donate our kidneys to each other’s husbands?” I could have never imagined it,’ Tia told CNN.

Six months later, all four friends underwent surgeries to give both Lance and Rodney a new lease on life. 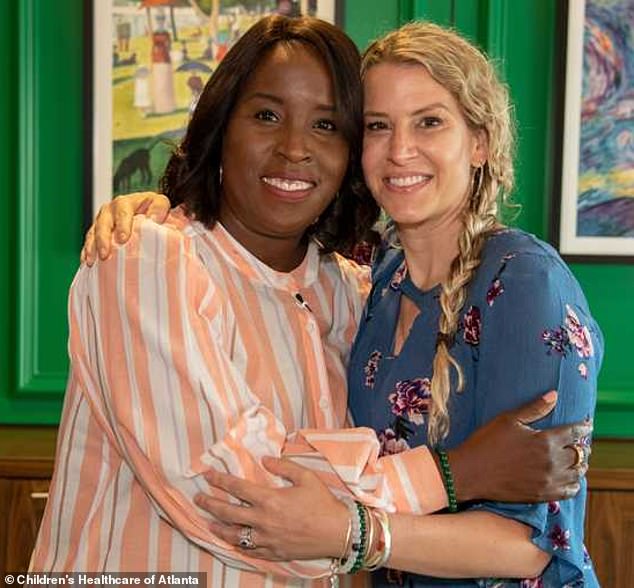 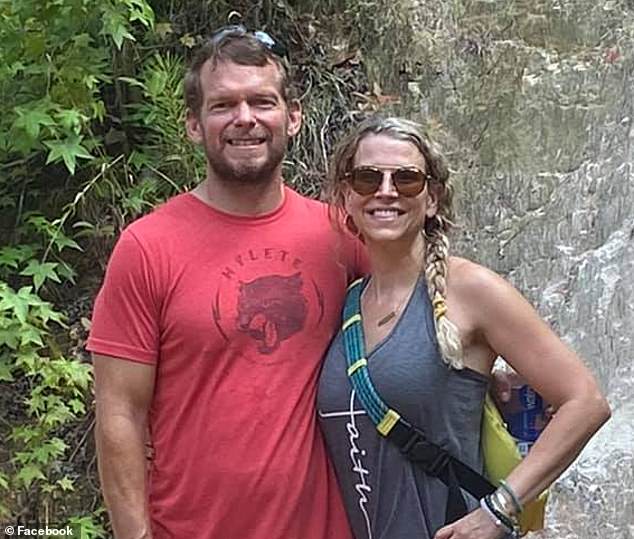 Susan is pictured with her husband Lance, who was diagnosed with kidney disease in 2010 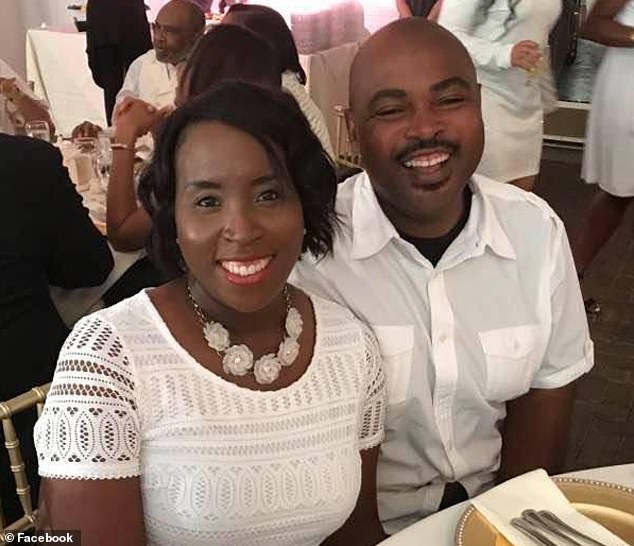 Tia is pictured with her husband Rodney, who was diagnosed with kidney disease in 2019

The Ellis’ battle with kidney disease began when Lance was diagnosed in 2010. He received a transplant from his mother in 2017 but suffered complications that sent him back into renal failure in August 2019.

Tia said her husband, a school teacher, was hospitalized after he told a nurse he wasn’t feeling well and she discovered his blood pressure was dangerously high.

‘Within an hour of running tests, they started saying things like: “Has anyone ever mentioned kidney failure to you?”‘ Tia recalled.

‘And we were like what’s happening? What are you talking about? What does this mean for us? It was extremely emotional.’

Rodney and Lance both began undergoing regular dialysis before being put on the transplant list, which has an average wait time of at least five years according to the American Kidney Fund.

Tia and Susan both worried their husbands wouldn’t live long enough to reach the top of the list.

‘There was always the fear of the unknown, the fear of the worst-case scenario that’s looming,’ Tia said. ‘We just never knew what could happen in just a single moment.’

They finally found hope through their bathroom conversation last fall, after which they launched the process of confirming matches through blood type and antibody tests. 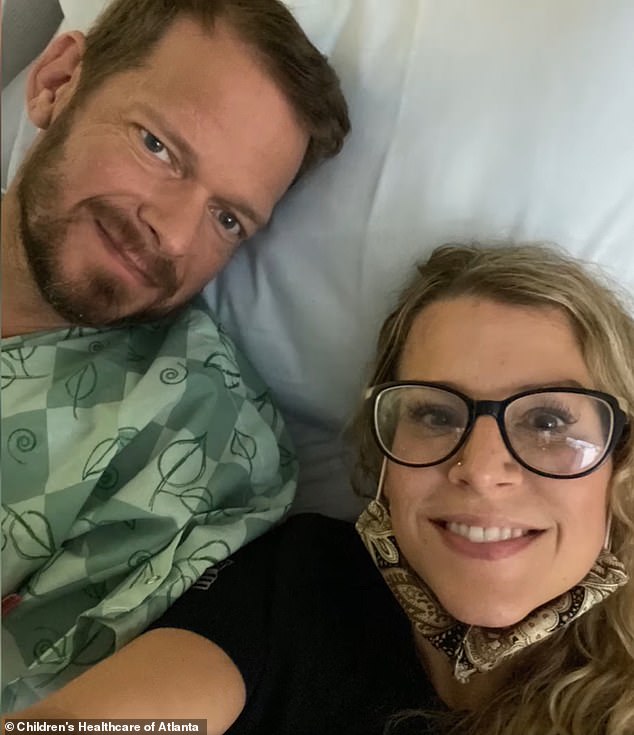 The Ellis’ battle with kidney disease began when Lance was diagnosed in 2010. He received a transplant from his mother in 2017 but suffered complications that sent him back into renal failure in August 2019 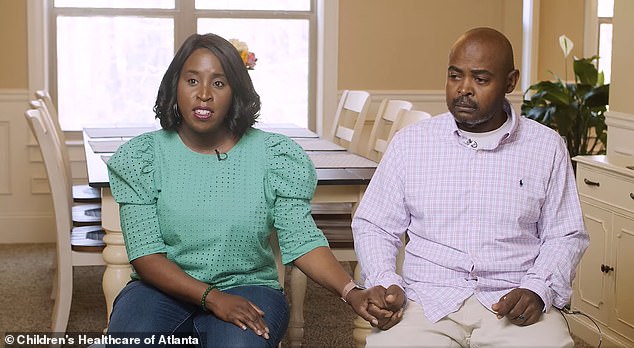 The tests showed that Tia was actually a match for her husband Rodney, but the couple agreed to go through with the exchange anyway because Susan’s husband Lance was struggling to find a donor because his type O negative is very rare.

The experience brought the two couples closer than ever, making them feel like family, Tia said.

‘It’s beyond friendship,’ she said. ‘We all took a leap of faith in doing this and now we are forever connected, always rooting each other on in both the recovery process and in this second chance of life.’

‘I’m forever changed. I’m hopeful for humanity and I hope other people will take that away from this story,’ she added.

‘You can be somebody else’s hope, it could be you to show someone a glimpse of what humanity really means.’

Lance agreed, telling CNN: ‘The Wimbushes are our family and are the best people we have ever met. We are looking forward to spending time together and making new healthy memories.’

Christina Klein, a transplant nephrologist at Piedmont, told the outlet she was equally surprised by how well everything worked out.

‘It is very rare for two immunologically incompatible pairs to propose their own paired exchange and actually be a match for one another,’ Klein said.

‘I have been a transplant nephrologist since 2008 working in active living donation and paired kidney exchange programs, and I have personally never seen this happen before.’

See also  Hair loss treatment: Juice from a vegetable could be the answer to increasing hair growth

Tia and Susan both returned to work in May, where they were welcomed back with cheers from colleagues. 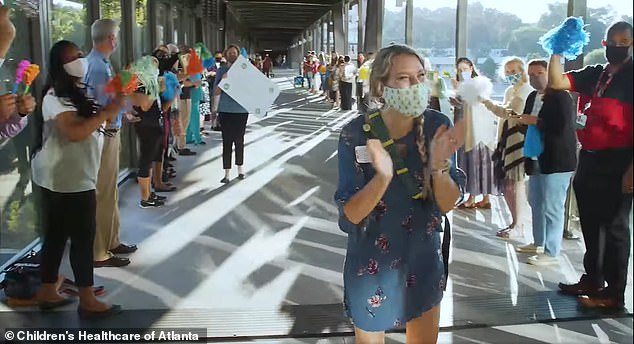 Tia and Susan were welcomed back to work with cheers from colleagues in May, as seen in a video posted to Facebook 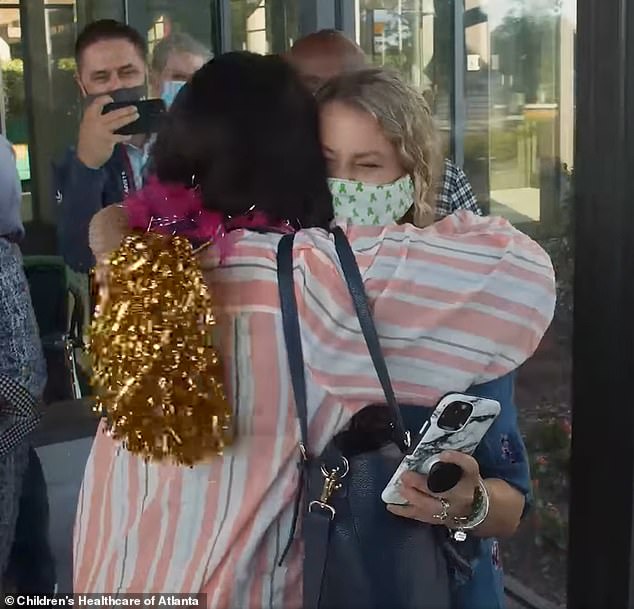 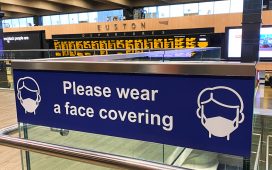 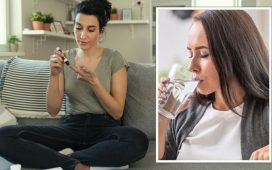 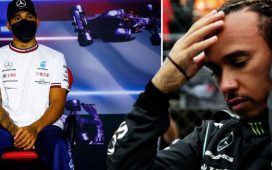 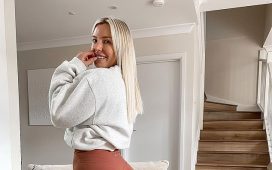