LAIDBACK LUKE is something of a chameleon.

Perhaps known best under his main stream EDM alias, some may not know that Luke van Scheppingen started out his career far away from this world with his roots firmly in the techno scene and he’s experimented with multiple other genres throughout his career.

The superstar DJ has returned to his roots under the alias DARK CHANELL recently dropping two outstanding techno EPs which have been met with acclaim across the board garnering support from everyone from Ricardo Villalobos to BBC Radio 1’s Danny Howard.

The first time he appeared on my radar was back in the mid 90s with his mind bending remix of Green Velvet’s The Stalker dropped by Carl Cox during his Essential Mix live from The Que Club in Birmingham back in 1996.

To mark Luke’s return to techno we caught up with him this week and he has put together a playlist of tracks that have helped shaped the sound of DARK CHANELL. He told us:

“It’s the mid nineties type of techno sound I’d still like to push as it has that energy, drive and urge to rave in there. Below are not the ultimate techno classics, I left a couple of big ones out. But all titles below accumulated are the blueprint for the DARK CHANELL sound.”

“How I wish there was a remaster of this! I might do it myself. On earphones and even in a DJ mix the volume of this sounds a bit low. It wasn’t until I heard it in a club and waited out the full breakdown in the middle until it clicked for me. Now absolutely a sweaty classic!”

“The tribal drums, the little chant and then the amazing piano with its nostalgic chord progression in there is nothing short of amazing and timeless to me!”

“This takes me back to how revolutionary techno always felt. A track, as if given from outer space. Techno from the year 3000. Brutal energy and an eerie organ. Imagine hearing this back when there was no internet. Mind was blown and still is!”

“I believe it was the Sherman filterbank that gave Luke Slater this signature sound to this monster of a remix. The energy and tribal programming in this is completely DARK CHANELL.”

“Apparently this EDM chap made techno back in the day and released on legendary labels like Touché. None other than Tiga has amazing memories from Luke’s releases on Touché and Adam Beyer even remembers playing Laidback Luke’s Act The Fool at his first ever DJ performance. Here’s one, that’s more towards the DARK CHANELL sound.”

“I still get chills hearing this remix. The talent and artistry that is Green Velvet and Carl Craig is incredible. Two absolute living legends and this remix is simply timeless.”

“It’s this type of end of the nineties techno that inspired DARK CHANELL to start mixing disco influences in his sound again.”

“The sample use and the programming of those claps, that type of nostalgia feel that it has to it, completely resonates with my New York Five-O EP.”

“Colin McBean & Cisco Ferreira made history for me with their high energy, abstract and driving sound as The Advent. I’ve had many times on and off the dance floor, completely vibing out to this.” 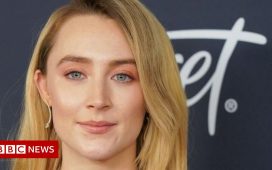 Saoirse Ronan: Macbeth and Lady Macbeth are like Kim and Kanye 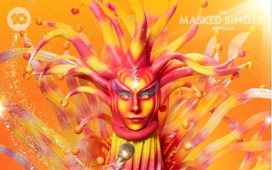 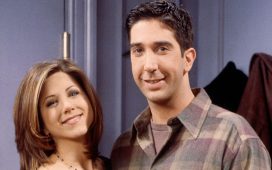 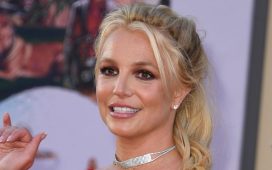