Citigroup announced on Friday that it was selling four consumer banking franchises in south-east Asia to Singapore’s United Overseas Bank, part of a plan to exit its retail business in 13 Asia-Pacific and European countries.

The US lender did not disclose the value of the sale of its consumer banks in Indonesia, Malaysia, Thailand and Vietnam, but said UOB would pay a S915m (US$680m) premium over the net asset value of the businesses.

The sale will cover all of Citi’s 5,000 banking and support staff in the four franchises, who will be transferred to UOB, a leading regional bank with a network in south-east Asia and China, upon the deal’s closing.

The sale marks the latest divestiture of a consumer business by Citi, whose chief executive Jane Fraser announced a “strategic refresh” of the lender’s sprawling international operations when she took over in April. Fraser said this week that Citi would also exit retail banking in Mexico.

Citi has said it expects the reorganisation to release about $7bn in allocated tangible common equity that it plans to reinvest in more profitable parts of the company, such as Treasury services and commercial banking.

The US bank has been under pressure from investors to close its longstanding profitability gap with its peers. Over the past decade, Citigroup shares have risen 155.94 per cent, compared with Bank of America’s 752.49 per cent and JPMorgan’s 516.32 per cent. 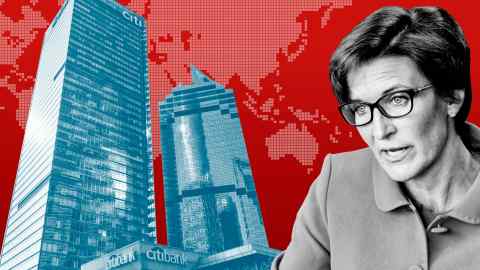 Citi last month sold its Philippines retail business to local lender UnionBank for a premium of 45.3bn pesos ($887m) over the business’s net asset value, which the banks did not disclose.

In August, the US bank sold its Australian consumer business to National Australia Bank in a deal worth about $882m.

Earlier this week, Citi announced it would exit Mexico after almost a century of operating in the country.

The deal for Citi’s south-east Asian consumer banking units will widen UOB’s footprint in the region, where it has existing operations in Malaysia, Indonesia, and Thailand alongside its home market Singapore.

While Citi will remain present in the four south-east Asian markets that it is exiting, UOB will acquire Citi’s credit card, wealth management and other consumer operations.

The US bank is due to report fourth-quarter earnings on Friday. 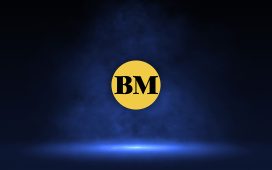 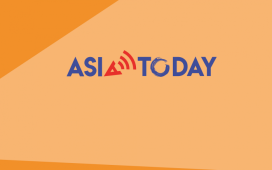