Funny how some things pass you by. I have watched Two Doors Down (BBC2) a few times, chuckled, and forgotten all about it.

This half-hour sitcom, about a middle-aged couple in a Glasgow suburb and the awful neighbours who constantly pop in to drink their booze, has a cracking cast.

The scripts are sharp, with one-liners that can make me laugh out loud. And the comedy is broad, all exaggerated reactions and painful embarrassment. Above all, it’s inventive. 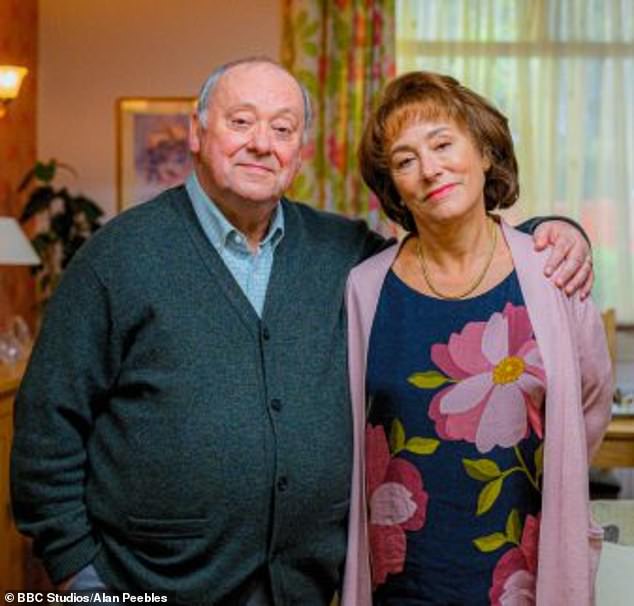 Funny how some things pass you by. I have watched Two Doors Down (BBC2) a few times, chuckled, and forgotten all about it

Though the basic set-up rarely changes, with everyone barging in uninvited, writers Simon Carlyle and Gregor Sharp never repeat the same situation.

In more than two dozen episodes (all available on iPlayer), there’s always something different happening — a barbecue, a wake, a visit from relatives.

In all these ways, Two Doors Down is several cuts above Mrs Brown’s Boys — that other domestic comedy where family and friends are forever calling round.

But Mrs Brown is the Beeb’s most successful comedy, with two specials lined up for Christmas Day and New Year’s Day.

In 2019, its festive episode drew more than seven million viewers. Two Doors Down, despite winning awards, struggles to get close to two million. I’m not the only one who forgets it’s on.

Part of its problem is the flat filming style. A single camera switches from one face to another.

The results are scenes that look dated and dull — you could easily imagine you’re watching a repeat of some series you missed first time around, 30 years ago.

It also suffers from the lack of a live audience. Mrs Brown stokes up a party atmosphere.

Two Doors Down has an awkwardness, as though it might veer into melancholy drama at any moment. It never does, but that dampens the entertainment.

The manic crime thriller Ragdoll (Alibi) veers all over the place but has no time for melancholy, as wisecracking London detectives hunt a serial killer with a ghoulish trademark.

This hitman takes body parts from six victims and sews them together, leaving a gruesome Frankenstein sculpture to taunt the police.

Then he starts hunting down the clients who hired him to murder those original six.

First to die was Phil Davis, playing a London mayor who was blatantly modelled on Boris Johnson: shaggy blond mop, shambling walk, plummy voice, not to mention an aside about his indeterminate number of children. 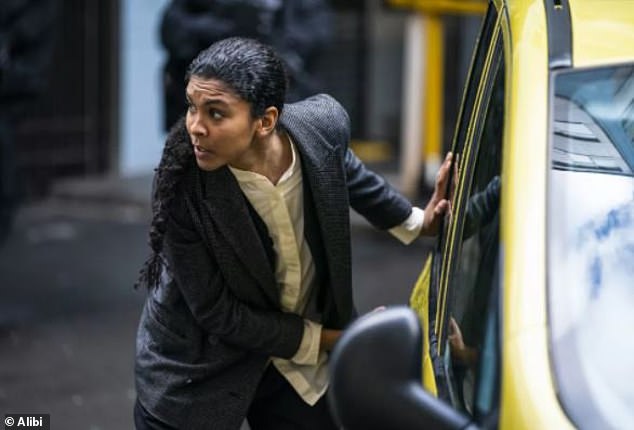 The manic crime thriller Ragdoll (Alibi) veers all over the place but has no time for melancholy, as wisecracking London detectives hunt a serial killer with a ghoulish trademark

We knew the mayor wasn’t long for this world when the camera zoomed in on his fag packet warning: ‘Smoking kills.’

It does indeed. Phil took a gasp from his asthma inhaler, lit a ciggie and combusted like a cheap sofa.

I’m guessing that inhaler was primed with petrol. This adaptation is based on Daniel Cole’s debut novel, though the name of the star detective has inexplicably been changed.

Henry Lloyd-Hughes plays DS Nathan Rose. In the novel, the character is William Oliver Layton-Fawkes, whose initials give him his nickname: Wolf.

The gags are almost as brutal as the murders. Arriving at the crime scene, Rose’s boss, DI Emily Baxter (Thalissa Teixeira) asks if it’s a bad one.

A uniformed copper quips: ‘They’ll make a podcast out of this one.’ 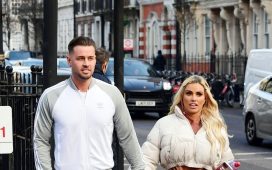 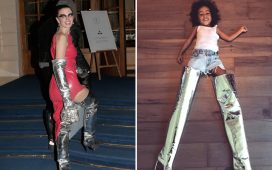 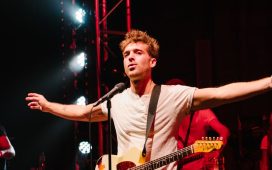 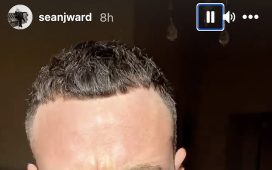 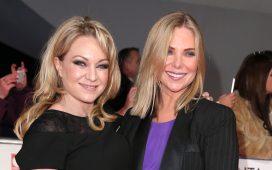