Chrissy Teigen Weighs in on That Alleged Ben Affleck Video


Days after Ben Affleck‘s alleged online dating message was revealed on TikTok, Chrissy Teigen has weighed in on the internet’s latest fascination.

On May 6, the Cravings author, who recently returned to Twitter after a three-week hiatus, took to the social media app to write, “I agree celebs shouldn’t be making these creepy desperate video replies on raya but it’s tacky to release private messages. Ya both wrong, congrats.”

Earlier this month, a woman named Nivine Jay, who Affleck allegedly messaged on the exclusive dating app Raya, shared a TikTok of the video message the actor sent her on Instagram after she unmatched him. As she explained, she didn’t believe he was actually the Gone Girl star—hence her decision to remove him from the app.

“Nivine, why did you unmatch me?” Affleck says in the video. “It’s me!”

(E! News has not independently verified the authenticity of the claims and video). 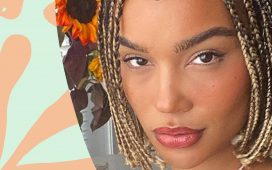 The braided bob combines two of the most in-demand hair trends of 2021, so here's all the style inspo you need 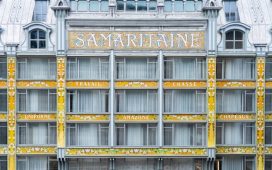 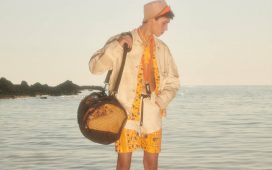 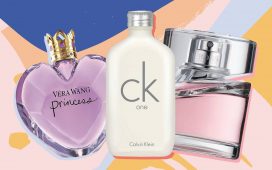 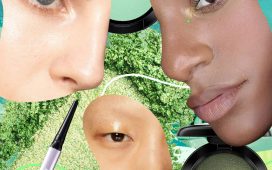