Forget the Presidential Medal of Freedom—Chrissy Teigen just earned the highest (social media) honor from the President of the United States.

Almost four years after former President Donald Trump blocked her on Twitter, Teigen is redeeming herself by scoring a Twitter follow from President Joe Biden himself.

That means the 35-year-old mother of two is the only celebrity Biden is currently following.

Fans might find that surprising, considering he tapped Jennifer Lopez and Lady Gaga to perform at his inauguration, but actually, it all makes sense because Teigen straight-up asked him for a follow this morning.

She casually tweeted, “hello @joebiden I have been blocked by the president for four years can I get a follow plz.”

Her wish came true! She seemed just as shocked as the rest of us, tweeting “OH MY GOD !!!!!!!!!!” when she found out. Teigen added, “my heart oh my god lmao I can finally see the president’s tweets and they probably won’t be unhinged.” 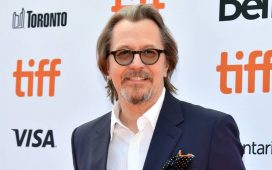 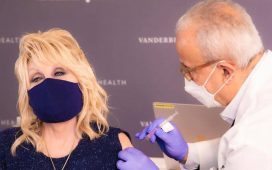 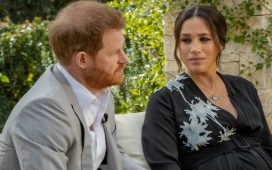 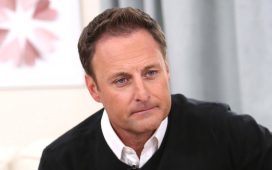 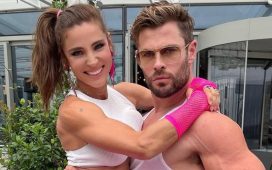 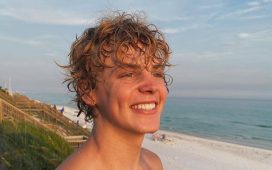