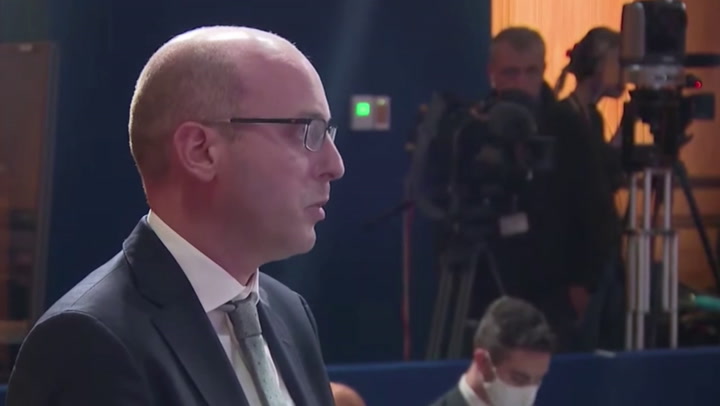 Chris Whitty has blasted anti-vaxxers who “should be ashamed” after pop star Nicky Minaj tweeted an evidence-free “myth” about the Covid jab.

England’s Chief Medical Officer hit out after Minaj, who has more than 150million Instagram and 22million Twitter followers, claimed “my cousin in Trinidad won’t get the vaccine cuz his friend got it & became impotent.”

“That happens to be one of them – that is untrue.

“My own strong suggestion, if I may, to the media present is repeating them in public actually just gives them credence which they don’t need. They’re untrue, full stop.

Prof Whitty said many people who are vaccine hesitant are exercising their right to choose, and may have wider concerns.

But he added: “There are also people who go around trying to discourage other people from taking a vaccine which could be lifesaving or prevent them from having life changing injuries to themselves.

“Many of those people I regret to say, I think know they are peddling untruths but they still do it.

“In my view, they should be ashamed.”

It came after Prof Whitty showed stark charts at the press conference demonstrating the difference achieved by the vaccine.

But he also showed charts warning the case, death and hospitalisation rates are all far higher now than they were on this date in 2020.

Despite the protection of the vaccine, “it wouldn’t take many doubling times to get into trouble”, he warned – with nearly 150 deaths a day.

He added: “I don’t think you need a medical degree to know Autumn and Winter are when respiratory viruses are hugely advantaged.”

Chief Scientific Advisor Patrick Vallance added: “If you tried to do this six months ago, the number of deaths and hospitalisations would be through the roof.”

Meanwhile the Prime Minister warned he could bring in vaccine passports at short notice.

“It’s just not sensible to rule out completely this kind of option now when we must face the fact that it might still make the difference between keeping businesses open at full capacity or not,” he said.

Boris Johnson also promised the new version of the travel traffic light system of countries – set to be changed by October 1 – will be unveiled “shortly”.

He said: “We’ll be saying a lot more shortly about the traffic light system, about simplifying it and what we can do to make the burdens of testing less onerous for those coming back into the country.” 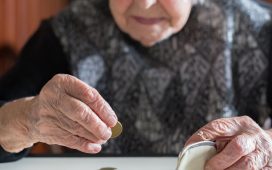 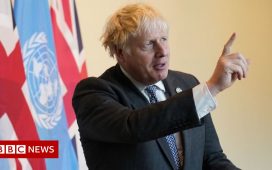 The Guardian view on an energy price shock: a crisis in the making 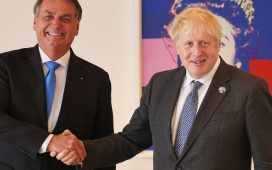 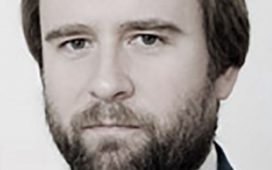