The UK’s first openly gay cabinet minister has suggested Boris Johnson has a “blind spot” when it comes to appointing LGBT+ people to his top team.

Speaking to the BBC for LGBT+ History Month, Lord Smith, who became a Secretary of State in the 1997 Labour government, urged the prime minister to diversify his top team in “the next year or two.”

A UK Government spokesperson said: “The prime minister has committed to doing more to make sure the Government fully represents the people it serves.” 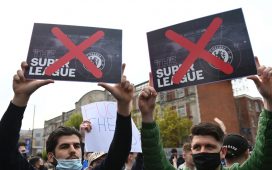 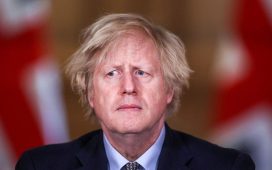 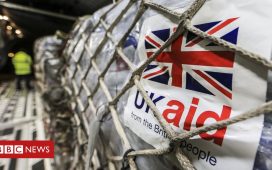 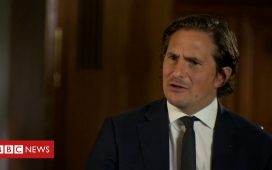