Police were called to a Los Angeles home at 7:30 a.m. on Friday, June 18, a spokesperson for the Los Angeles Police Department told E! News.

However, the suspect was not there when police arrived to the residence on Citrus Ridge Drive.

Officers completed a report for battery (otherwise known as physical harm), and investigators have submitted the crime report to the Los Angeles City Attorney’s office for consideration, per the LAPD.

No arrests have been made.

E! News has reached out to Brown’s attorney and rep for comment.

Though the rapper, 32, did not directly respond to allegations, he took to his Instagram Story just hours after news articles about the incident were published—and seemingly called them lies. “YALL SO DAMN [baseball cap],” he wrote with crying-laughing emojis.

See also  Scarlett Moffatt faces dreaded ‘fat’ photo she avoided after trolls left her unable to leave the house
Share on FacebookShare on TwitterShare on PinterestShare on Reddit
newscabalJune 23, 2021 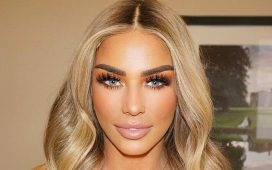 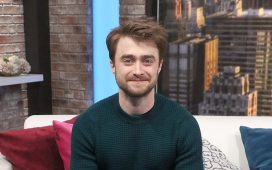 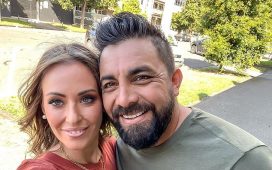 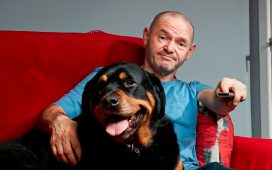 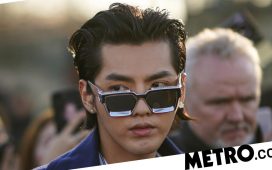