Thirty people have reportedly died of cholera in Zamfara state.

According to PremiumTimes, sources at the state ministry of health said its health agencies have been battling to contain the outbreak, with many persons hospitalised over the disease.

An official of the ministry was said to have disclosed that 2,600 persons have been affected with Bakura, Bungudu, Tsafe, Gusau, Zurmi, Kaura Namoda and Birnin Magaji LGAs of the state worst hit.

A project coordinator assistant for Medecins Sans Frontieres, an international medical humanitarian organisation, was said to have also confirmed the outbreak, adding that the organisation was helping to control the situation.

“MSF Spain is already on ground. We have opened a CTU at General Hospital Zurmi. All cholera cases have been asked to be referred to the centres,” the source was quoted to have said.

“Our major headache in this issue is Bakura local government area because the area is not covered by MSF.”

Zamfara is one of many states in Nigeria battling with cholera outbreak.

According to data released by the Nigeria Centre for Disease Control (NCDC), 18 states and the FCT have reported cholera cases since the beginning of 2021.

The outbreak hit an all-time high in July, killing over 441 people in the month —  according to a report by SB Morgan (SBM) Intelligence.

But last week, the NCDC said it recorded a decrease in the number of reported cases of cholera in the country.

The agency added that the emergency operations centres will continue to coordinate a national response to tackle the outbreak. 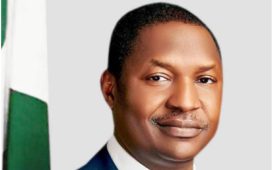 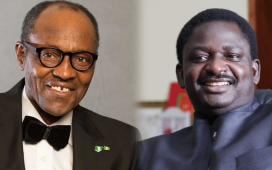 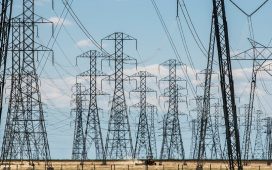 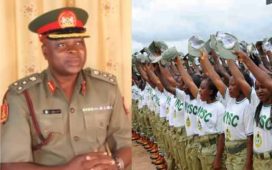 APC: We shifted state congresses because of Nigeria’s independence celebrations