Chloe Ferry says she’s hoping to bag herself a multi-millionaire in her search for ‘The One’ – and she’d love to have a whopping 10 babies with him.

The Geordie Shore star, 25, says she’s proud of the way she’s built up her own fortune from nothing.

But when it comes to getting married, she’d love to find a man who’s even richer than she is, because she doesn’t want to be the one constantly putting her hand in her pocket.

The reality babe, who is appearing in the new series of Celebs Go Dating, told The Sun : “I’ve built myself up from nothing, and I’m proud of that. I’m doing good for myself, and I don’t want to have to constantly pay… Who would?

“It would be nice to have a multi-millionaire, don’t get me wrong. It would be nice. That would be great, actually. But I just want someone who’s successful in their own right and motivated.”

Chloe, who says she’s “on a mission to find a husband”, has big plans for her future. 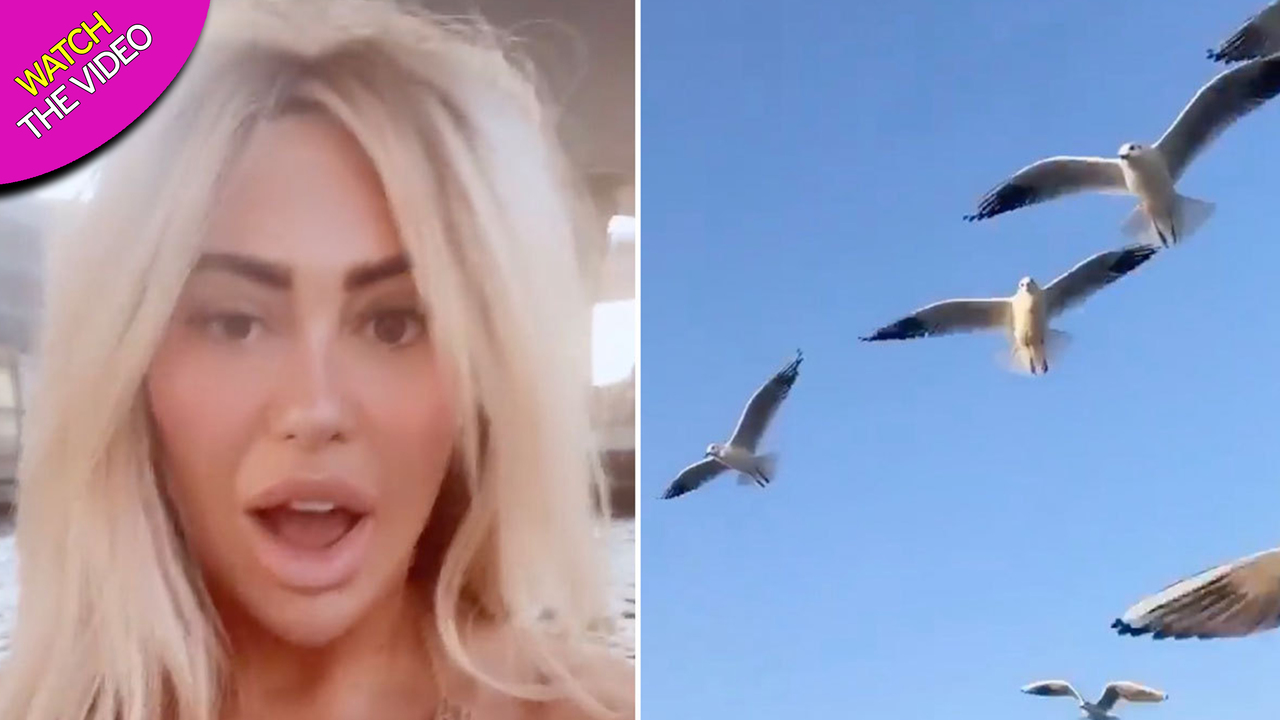 Chloe, who is taking part in the E4 dating show for the second time, had been left “broken” by social media negativity, the show’s expert Anna Williamson said.

She told the Mirror: “Chloe was really great actually, because we’ve done the virtual series – which has been lovely – but it was a short series and obviously we didn’t have the possibility of that one of being able to see and work with her face-to-face but we did here. We had the luxury of a lot more time.

“So, Chloe came into the mansion feeling pretty broken, actually, with the heat that she takes on social media. She carries an awful lot of negativity around which is thrown at her.

“So we did an awful lot of work on that and self-esteem with Chloe, which then massively tapped into her love life as well and her relationships.”

During her time in the Celebs Go Dating mansion Chloe has struck up an unlikely friendship with Wayne Lineker, 58, who joked that it’s a shame he’s not allowed to date the other celebs as he shared a picture of himself and Chloe. 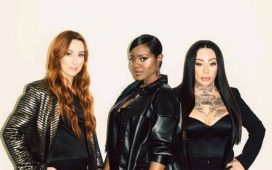 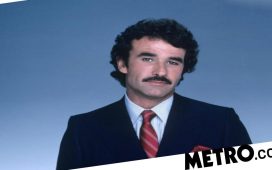 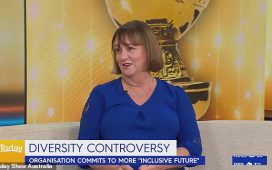 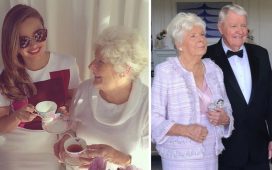 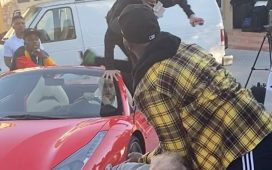 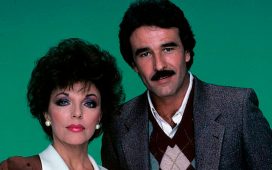