FILE PHOTO: A man uses his laptop next to Lenovo’s logos during the Mobile World Congress in Barcelona, Spain February 25, 2016. REUTERS/Albert Gea

Net profit rose to $162 million in the quarter ended June, compared with an average estimate of $154 million by 9 analysts, according to Refinitiv data. Revenue rose 5% to $12.51 billion, in line with expectations.

Revenue from Lenovo’s personal computer and smart devices group grew 12%, while its mobile business group recorded a 9% fall in sales.

However, the outlook for the industry remains uncertain after U.S. President Donald Trump said on Tuesday that he would postpone imposing an additional 10% tariff on Chinese-made products including tablets and laptop computers until December, but would impose the tariffs on desktops from September.

“There is a complexity of macro risks arising from ongoing trade negotiations, import tariff changes implemented by countries and challenges alongside geopolitical uncertainties,” Lenovo said in its earnings statement.

The company is dual-headquartered in China and the United States.

READ  Twitch: How Ninja was unseated as most-subscribed streamer

Overwatch and Call of Duty leagues move exclusively to YouTube 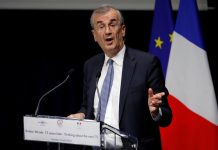 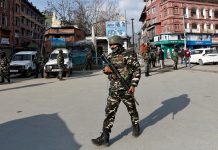 Limited internet to be restored in Kashmir, no access to social media 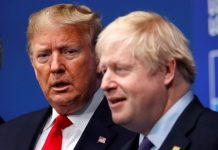 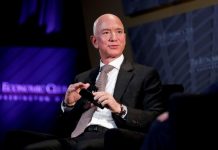 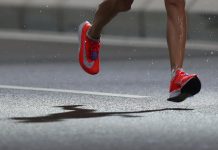 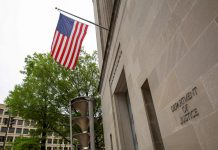