The global chip shortage, rising raw material costs and creaking supply chains are all weighing on the global economy as it tries to recover from the shock of the Covid-19 pandemic.

And new trade data from China suggests these factors are now biting into growth.

China’s exports slowed in May, growing by 27.9% year-on-year, down from 32.3% in April. That’s weaker than economists had expected.

It suggests the sharp recovery from the pandemic may be slowing — due to ongoing Covid-19 disruption, and deepening problems getting hold of semiconductors.

Imports surged by 51.1% in May – the fastest jump in a decade. But that growth in import values was fueled by surging commodity prices in the scramble for metals and fuel, which is creating concerns about rising inflation.

Iris Pang of ING says China’s car industry was hurt by the shortage of semiconductors:


The main reason for the shortfall is that all export items related to semiconductor chips have slowed.

Auto processing products and parts, the biggest export item, fell 4%YoY in terms of export value. This is most likely the result of the semiconductor chip shortage.

Pang also points out that recent Covid-19 outbreaks are also hitting trade. which could drive up consumer prices in the shops.


Since the end of May, there have been around 10 Covid cases daily in Guangdong, where most electronics factories are located.

Shipments from the port in Shenzhen that process most of the electronic throughput have been affected by Covid. Port workers now have to have Covid tests and port operations have been disrupted. Some factories in Guangdong were also affected by Covid, mostly caused by workers queuing up for testing.

As such we expect June trade and production data will be affected. This could push up prices of electronic goods in general and affect China’s export prices and eventually import prices in the US and Europe. Supply chains in Asia will also likely be disrupted.


“Once again, supply constraints are partly to blame – inbound shipments of semiconductors continued to drop back.

So too did imports of industrial metals.”

Commodity prices have dipped following the data, with traders anticipating that future demand may be slower than expected

Experts are digesting the deal on a minimum global corporation tax rate of 15%, agreed by leading finance ministers on Saturday. The G7 also agreed that countries should have the right to tax the largest, most profitable multinationals’ profit in the locations where it is generated, a landmark moment.

But Amazon could escape paying this clampdown on the “largest and most profitable multinational enterprises”, due to its low profit margins.

Richard Murphy, visiting professor of accounting at the Sheffield University management school, said the 10% profits threshold was “inappropriate” because of different business models for different companies.

He added that current approaches to reporting profits in each country were “easily gamed”.


“This could turn out to be a false hope unless they get the detail right.”

Mortgage lender Halifax’s latest house price index is expected to confirm that prices have surged around 10% in the last year.

The Bank of England is releasing a discussion paper on new forms of Digital Money — focused on the possibility that it issues a new Central Bank Digital Currency to run alongside cash and bank deposits. 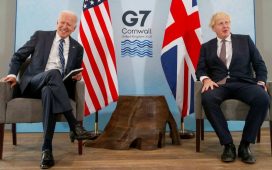 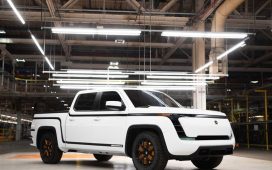 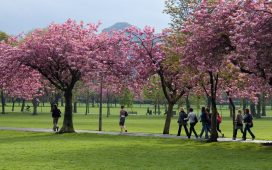 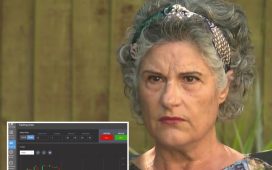 UK should put its celebrations on hold over Covid jobless rate 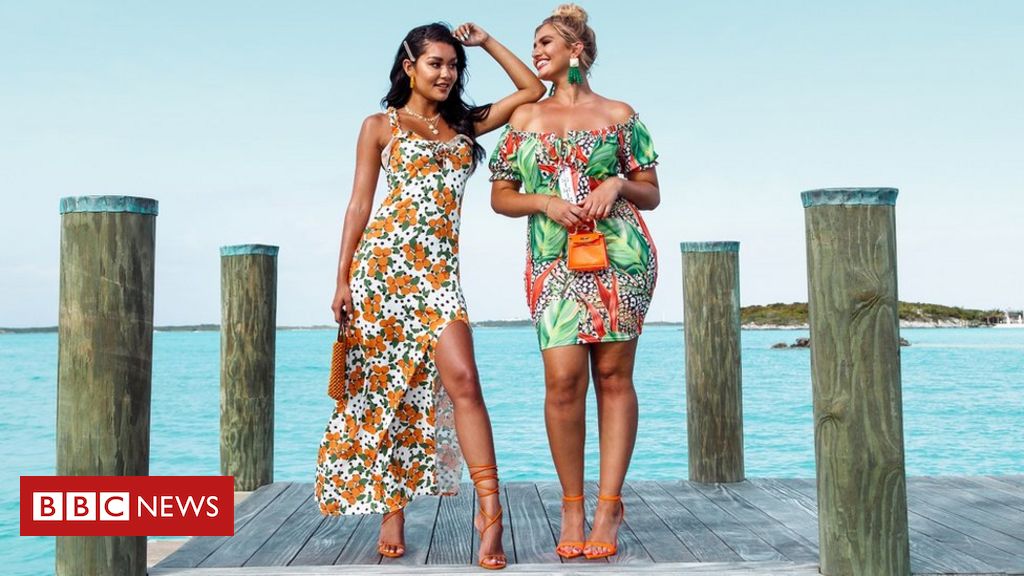