China to fight back against U.S. tariff move – People's Daily 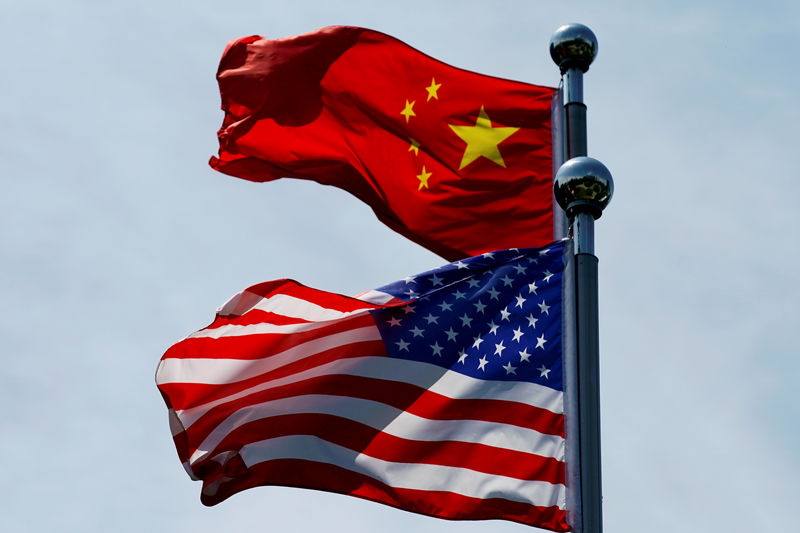 BEIJING (Reuters) – China will fight back against the latest U.S. step to increase tariffs on Chinese goods, the ruling Communist Party’s People’s Daily said on Sunday amid an escalating trade war between the world’s two largest economies.

“China is confident that it will follow its own path and do its own things well, and will never waver in its stand on countering any provocations by the U.S. side,” the newspaper said in a commentary.

U.S. politicians, seeking to hamper China’s economic development, still want to use the tactics of exerting maximum pressure on China that has achieved few results, the paper said.

The United States will not win the trade war because of the plight faced by its farmers and businesses, it said.

China said on Saturday it strongly opposes Washington’s decision to levy additional tariffs on $550 billion worth of Chinese goods and warned the United States of consequences if it does not end its “wrong actions”.

U.S. President Donald Trump announced on Friday that Washington will impose an additional 5% duty on the Chinese goods, hours after Beijing announced its latest retaliatory tariffs on about $75 billion worth of U.S. goods in the latest tit-for-tat moves in their bilateral trade dispute.

Disclaimer: Fusion Media would like to remind you that the data contained in this website is not necessarily real-time nor accurate. All CFDs (stocks, indexes, futures) and Forex prices are not provided by exchanges but rather by market makers, and so prices may not be accurate and may differ from the actual market price, meaning prices are indicative and not appropriate for trading purposes. Therefore Fusion Media doesn`t bear any responsibility for any trading losses you might incur as a result of using this data.
READ  Vauxhall could have to pay 1million drivers £2,500 each after emissions “cheating” allegations, lawyers say 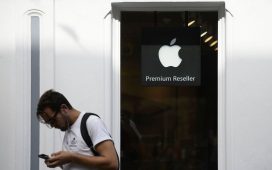 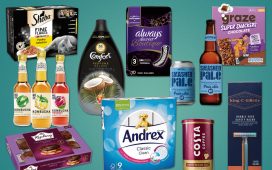 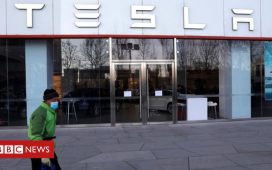 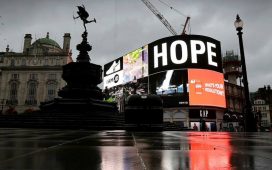 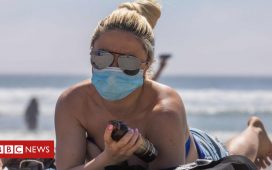