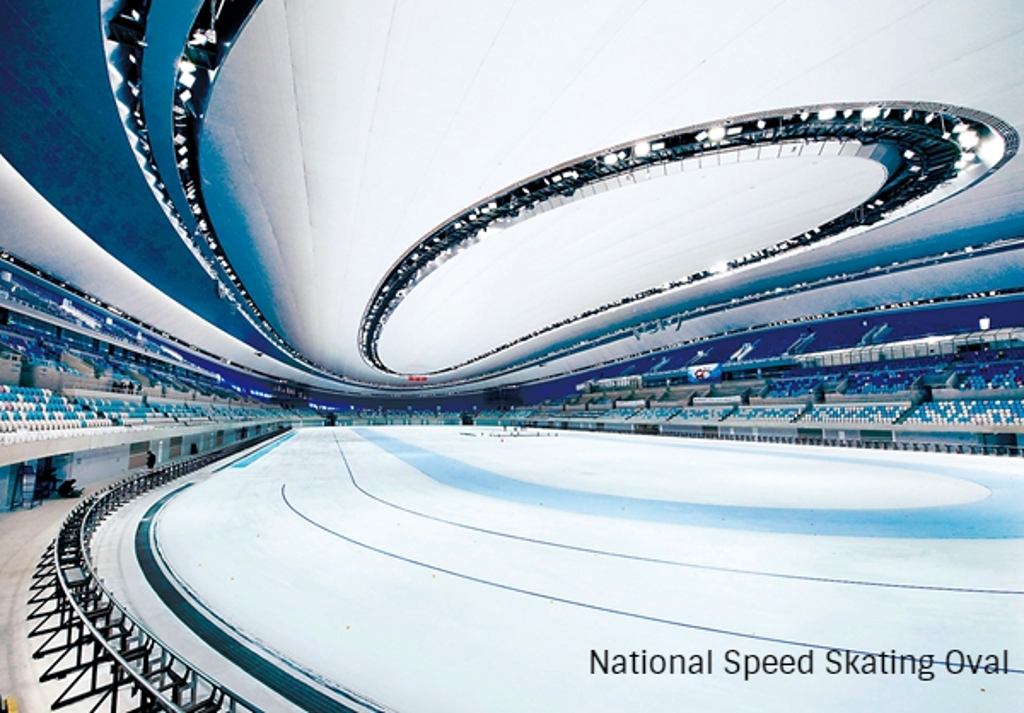 Next year’s Beijing Winter Olympics will be a carbon-neutral event, the Chinese government has pledged.

China’s ambassador to the United States Qin Gang said “all the venues will use renewable energy, and ice making technology will produce almost zero emissions, both the first time in history”.

“80% of the venues and facilities in the Beijing competition zone are from the 2008 Summer Olympics,” he tweeted.

Juan Antonio Samaranch Jr, chai of the International Olympic Committee (IOC) Coordination Commission for the Beijing 2022 Winter Olympics, praised the efforts of organisers to deliver the promise of holding a carbon-neutral event during a virtual press conference.

The IOC held the meeting to introduce preparations for to the global competition due to kick off on 4 February, 2022, outlining details of venues, safeguards against Covid, and ongoing test events.

#Beijing2022 Winter Olympics will be #green Olympics. All the venues will use renewable energy, and ice making technology will produce almost zero emissions, both the first time in history. 80% of the venues & facilities in Beijing competition zone are from 2008 Summer Olympics. pic.twitter.com/Me8AqdTU11

Organisers will “deliver extraordinary games even in the very challenging period of time with corona pandemic,” Samaranch said.

“With less than 90 days to the Games, the IOC and the Beijing 2022 Organising Committee are both in full operational mode,” he told Chinese state news agency Xinhua.

“The facilities in game areas and services in the venues have been ready, and we are in the middle of the final test events, activities and training weeks.

“Many Olympic and Paralympic venues are powered by renewable energies, like solar or wind. It’s very innovative on low carbon emission. The CO2 refrigeration systems will be used in most of the ice venues,” he added.

Human rights groups have voiced concerns that Beijing hosting the games will draw attention away from human rights abuses in the Communist nation.

In September a coalition of 200 global campaign groups released an open letter stating: “At least two million Muslims – including Uyghurs, Kazakhs, and Uzbeks – are locked in ‘re-education camps’… The situation in occupied Tibet has dramatically deteriorated.

“In Hong Kong, freedom and democracy are under attack, and youth activists are being rounded up and imprisoned en-masse. In mainland China, the Chinese authorities routinely disappear government critics.

“At the same time, Beijing has intensified its decades-long tactics of geopolitical bullying and intimidation of democratic Taiwan.”

Human Rights Watch says the Chinese government is using the games to “hide their abuses and to imply that the world approves”.