CHINA has told its military to be ready to “act at any second” amid rising tensions over disputed territories in the South China Sea.

It comes with the UK’s new aircraft carrier, HMS Queen Elizabeth, expected to be deployed to the region in the coming months as part of its first operational mission.

In his first address to the country’s armed forces of the new year, premier Xi Jinping stressed the need for “full-time combat readiness”.

He also said that current “frontline military struggles” should be used to maintain troops’ preparedness, and that the army must remain ready to “act at any second”.

Xi did not give details of the “military struggles” he referred to, but the past year has seen mounting tensions between China and a number of other nations.

Relations with the West deteriorated over China’s handling of the coronavirus pandemic, its repression of protests in Hong Kong, and control over the South China Sea.

The US has frequently sent ships though the South China Sea to challenge China’s claim to the region, and there is speculation that Britain will do the same when HMS Queen Elizabeth becomes fully operational.

Asked about the possible deployment at a press conference in Beijing on Thursday, Chinese defence ministry spokesman Tan Kefei said: “The Chinese side believes that the South China Sea should not become a sea of great power rivalry dominated by weapons and warships.”

He added that the “real source of militarisation in the South China Sea comes from countries outside this region sending their warships thousands of kilometres from home to flex muscles”.

“The Chinese military will take necessary measures to safeguard its sovereignty, security and development interest as well as peace and stability in the South China Sea,” he said.

The region also has large fish stocks as well as huge reserves of oil and gas.

The last year also saw an escalation of a longstanding dispute between China and India over control of a number of regions along their shared border.

Each side accuses the other of building roads and other infrastructure in disputed territory.

DESPAIR ON A G-STRING

In June, 20 Indian troops and an unknown number of Chinese troops were killed when hand-to-hand combat broke out in the Galwan River valley region.

China has also increased the number of exercises and fly-by operations near Taiwan, which it considers to be a rogue province.

Speaking to the South China Morning Post, Hong Kong-based military analyst Song Zhongping said: “China is indeed facing a great risk of war, which has been seriously implied in this order.” 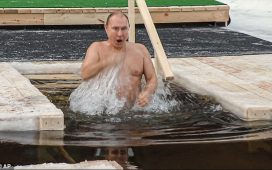 US coronavirus death toll passes 400,000 amid grim forecast over winter 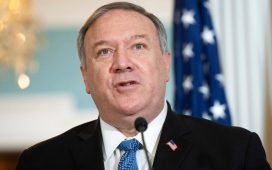 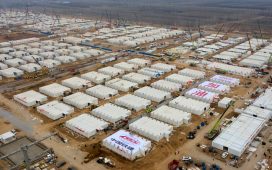 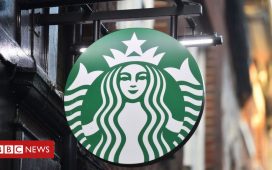 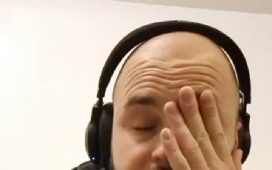