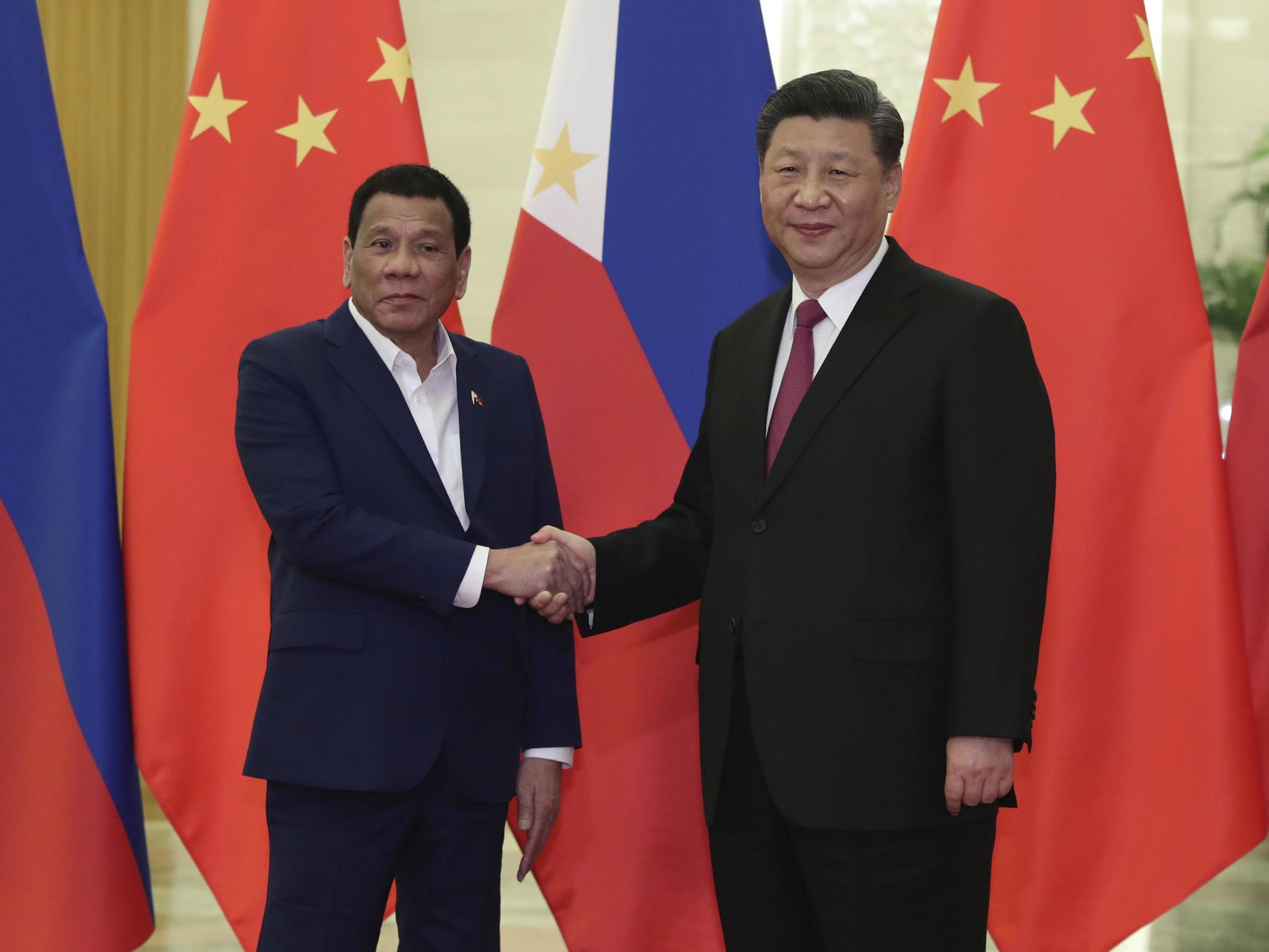 An internal report for lawmakers has revealed that the Chinese government has the power to shut off the Philippines’ power grid “with a single switch”.

The report, which was prepared by a government body and leaked by an unidentified source to CNN, claimed that national security is “completely compromised due to the control and proprietary access given by the local consortium partner to the Chinese government”.

Concerns were raised by lawmakers on Thursday during the energy department’s 2020 budget hearing in the senate.

“Imagine a foreign country, which is an unrepentant trespasser and aggressor in our seas and territories, controlling our national grid,” she said.

“It could sabotage our elections, shut down our access to television, the Internet, and other communication technologies, cause the collapse of our economy and undermine our national security.”

Senator Sherwin Gatchalian, chair of the Senate Energy Committee, did not mention China specifically but noted that the National Transmission Corporation (TransCo) could manually override an attempt at a “takeover”.

He said: “A takeover can happen, but TransCo, with their technical capability, can then manually take over.

“With a single switch, no electricity would be transmitted to any of our homes, our businesses, [or] any of our military facilities.”

If the situation were to arise, it would take between 24 to 48 hours to get the grid back up to full power.

Worries about China’s ability to take control of the Philippines’ power grid stem from a long-running territorial dispute over the South China Sea.

In 2016, the Philippines won a maritime dispute when The Hague’s Permanent Court of Arbitration concluding China has no legal basis to claim historic rights to vast swathes of the South China Sea.

But Beijing boycotted the proceedings and rejected the decision.