Normally the disease is so devastating that children die before their second birthday. But 48 of the 50 young participants in a UK and US trial have survived and now appear cured, while the two others have also survived after having the standard form of treatment.

The results of the study, done in conjunction with University of California, Los Angeles (UCLA), were published today.

Adrian Thrasher, professor of paediatric immunology at GOSH, said “We started gene therapy at GOSH around 20 years ago and now have refined the process to offer a potential cure for children born with this debilitating condition. Over 200 patients with various genetic conditions across the world have now been treated with this type of gene therapy — this is another very significant breakthrough.”

Today’s results, in the New England Journal of Medicine, show how the children have been able to resume normal life two to three years after their first treatment. The children in the trial received the one-off treatment between 2012 and 2017.

The disease, severe combined immunodeficiency due to adenosine deaminase deficiency, also known as ADA-SCID, is a rare, life-threatening condition caused by mutations in the gene that creates the enzyme adenosine deaminase, which is essential to a functioning immune system. Day-to-day activities such as going to school or nursery or playing with friends could lead to a dangerous infection.

Sarah Bostan, now four, was one of the children treated at GOSH. She is now in nursery and her mother Maria-Luiza Prioteasa has been inspired to retrain as a nurse.

Sarah, from South Yorkshire, was less than 10 days old when her mother became concerned about her daughter’s weight loss and sore, bleeding nappy rash that wouldn’t heal. Tests revealed Sarah had ADA-SCID.

“Six months after she was given the gene therapy her skin was clean and healthy and the other symptoms got a lot better,” Ms Prioteasa said. “She’s doing so well now.”

Dr Claire Booth, co-lead author of the study and GOSH consultant, said: “If approved in the future, this treatment could be standard for ADA-SCID.” 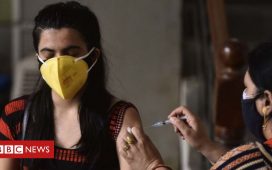 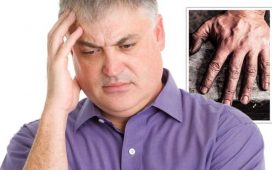 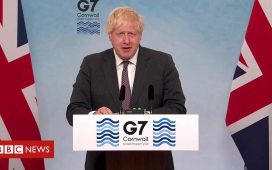