Denmark’s children are back in the classroom as the country eases its month-long coronavirus restrictions – becoming the first in Europe to reopen schools.

Schools had been closed since March 12 in an effort to curb the the country’s rising number of coronavirus cases. 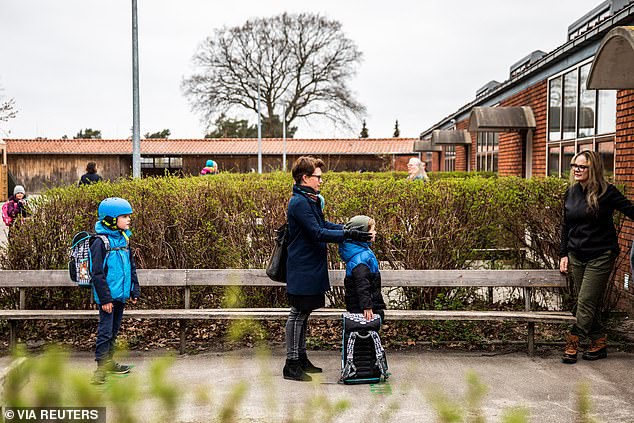 Parents with their children stand in a queue waiting to get inside Stengaard School, north of Copenhagen

Around half of Denmark’s municipalities and 35 percent of Copenhagen’s schools are now reopening following an easing of measures from Mette Frederiksen, Denmark’s centre-left prime minister.

Others have requested more time to adjust to health protocols still in place, though all are expected to reopen by April 20.

In early April the country’s government announced that schools would be reopened ‘on the condition that everyone keeps their distance and washes their hands.’

Special rules mean schools must ensure a distance of around six feet is maintained between desks in classrooms and breaks for students must only be organised for small groups at a time.

Many schools are opting to teach outdoor classes in order to maintain the guidelines, which could pose a challenge for those in urban areas. 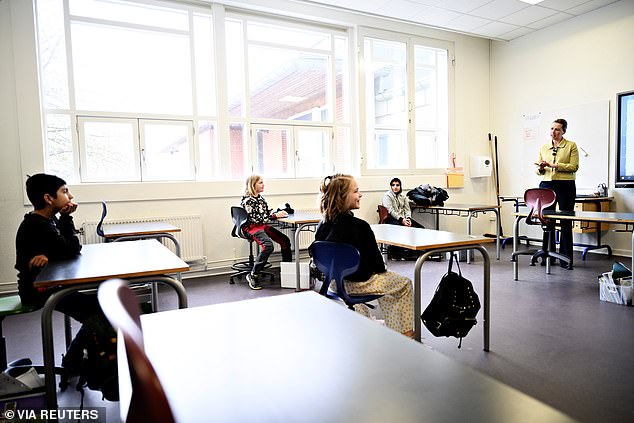 Danish Prime Minister Mette Frederiksen speaks with pupils as she attends the reopening of Lykkebo School in Valby. Special rules mean desks must be kept at least six feet apart 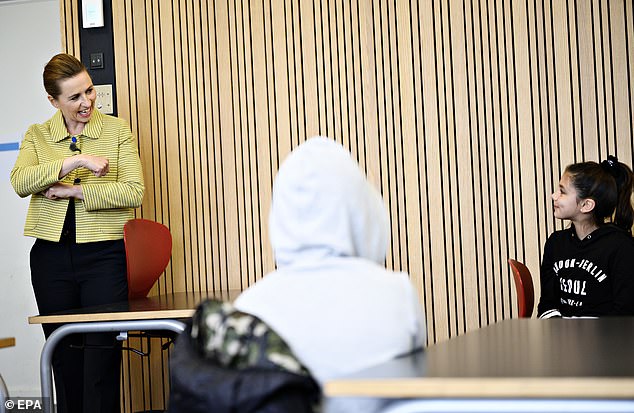 In a press conference at the time, Frederiksen said: ‘We are presenting a first, careful phase in the reopening of Denmark. It assumes that we are responsible and that the number of [of sick] are stable, not just for this week but for a long time to come.’

Some parents have opposed the reopening of schools, citing health concerns. A petition dubbed ‘My child is not a guinea pig’ has had around 18,000 signatures.

Henrik Wilhelmsen, principal of a school in the Norrebro district said they ‘expect quite a lot of children to be kept at home’. 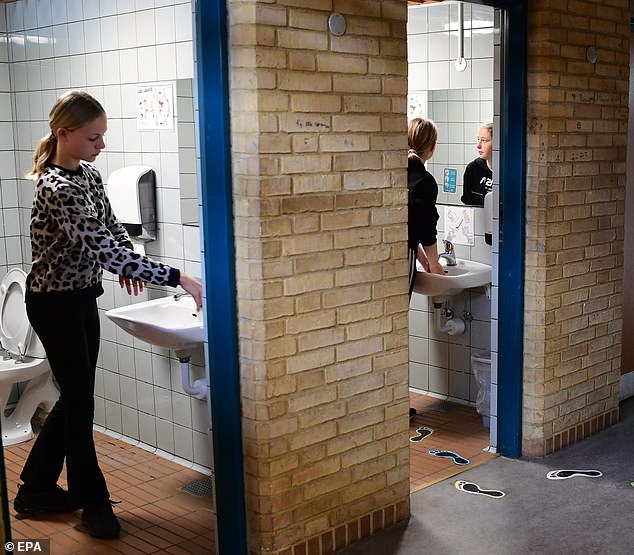 Pupils wash their hands during a break at Korshoej school in Randers, Denmark 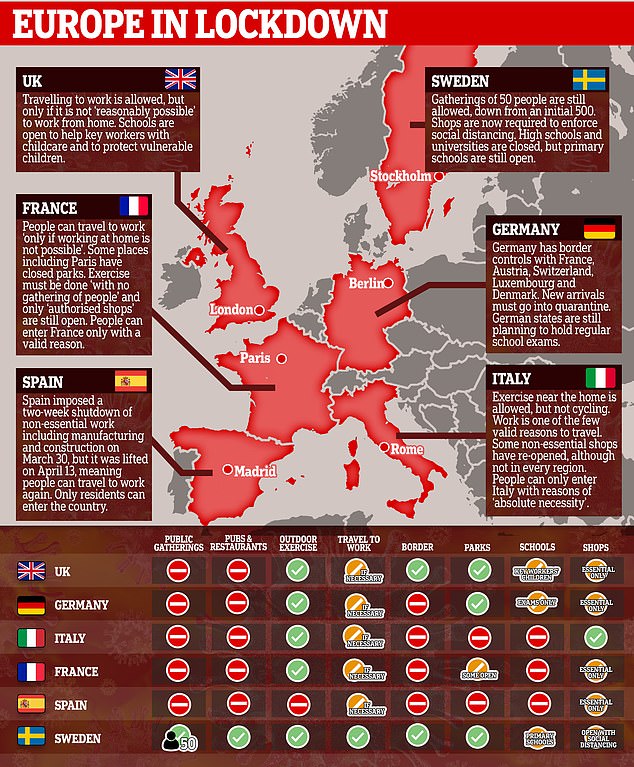 Denmark’s middle and high school-age students will continue to learn remotely. They are only expected to return to classrooms on May 10.

Elisa Rimpler of the BUPL, the Danish Union of Early Childhood and Youth Educators, told the BBC: ‘We’re all a bit nervous and we’ll have to ensure that we stick to hygiene rules.

‘We have a lot of washing hands during the day. We don’t have masks and we have to keep a good distance from each other so that’s a very difficult task.’

The next stage of Denmark’s return to normality will be to consider allowing businesses like restaurants and hairdressers to reopen, though a ban on large public gatherings is likely to remain in place until August. 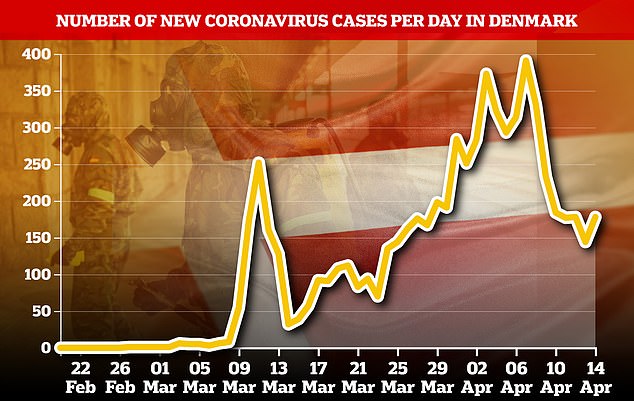 New cases of coronavirus in Denmark have generally been falling, although a slight climb was recorded between April 12 and 14 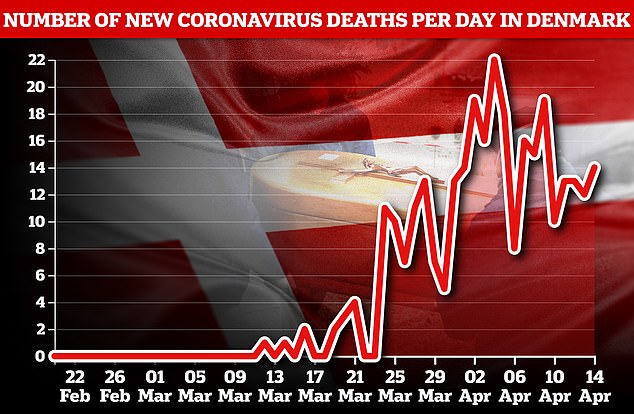 A total of 299 deaths have been recorded in Denmark 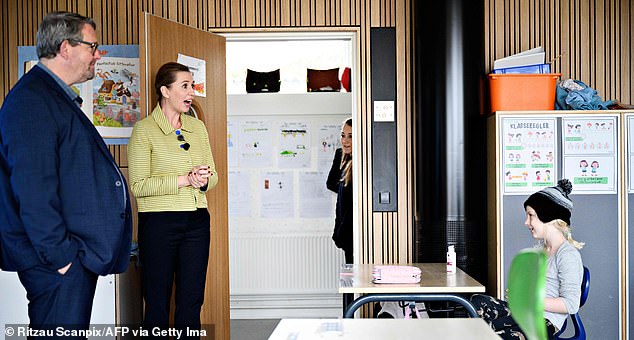 Frederiksen said: ‘I do not believe we will return to the Denmark we knew before coronavirus’, adding that ‘it is also important that we do not keep Denmark closed for longer than we need to’.

The country has so far had nearly 6,700 confirmed cases of coronavirus and 299 deaths.

And today Angela Merkel will follow Denmark’s lead and discuss easing restrictions on shops and schools – despite a record spike in Covid-19 deaths.

She will speak to leaders of Germany’s 16 states today to discuss a possible easing in lockdown measures from April 20.

Before Denmark, Austria was the first European country to unveil its roadmap for a return to a ‘new normal’.

On Tuesday, it allowed small non-food shops to open up, while maintaining social distancing rules and requiring masks to be worn in shops and on public transport.

Austria plans to keep schools, cafes and restaurants closed until at least mid-May. 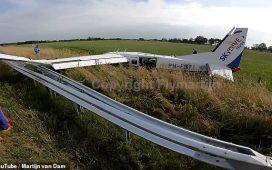 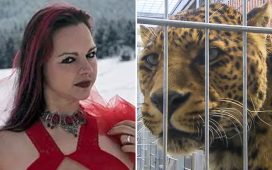 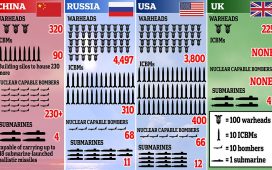 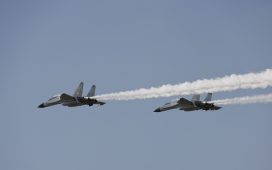