Children as young as nine talk about suicide as mental health problems get worse, teachers warn 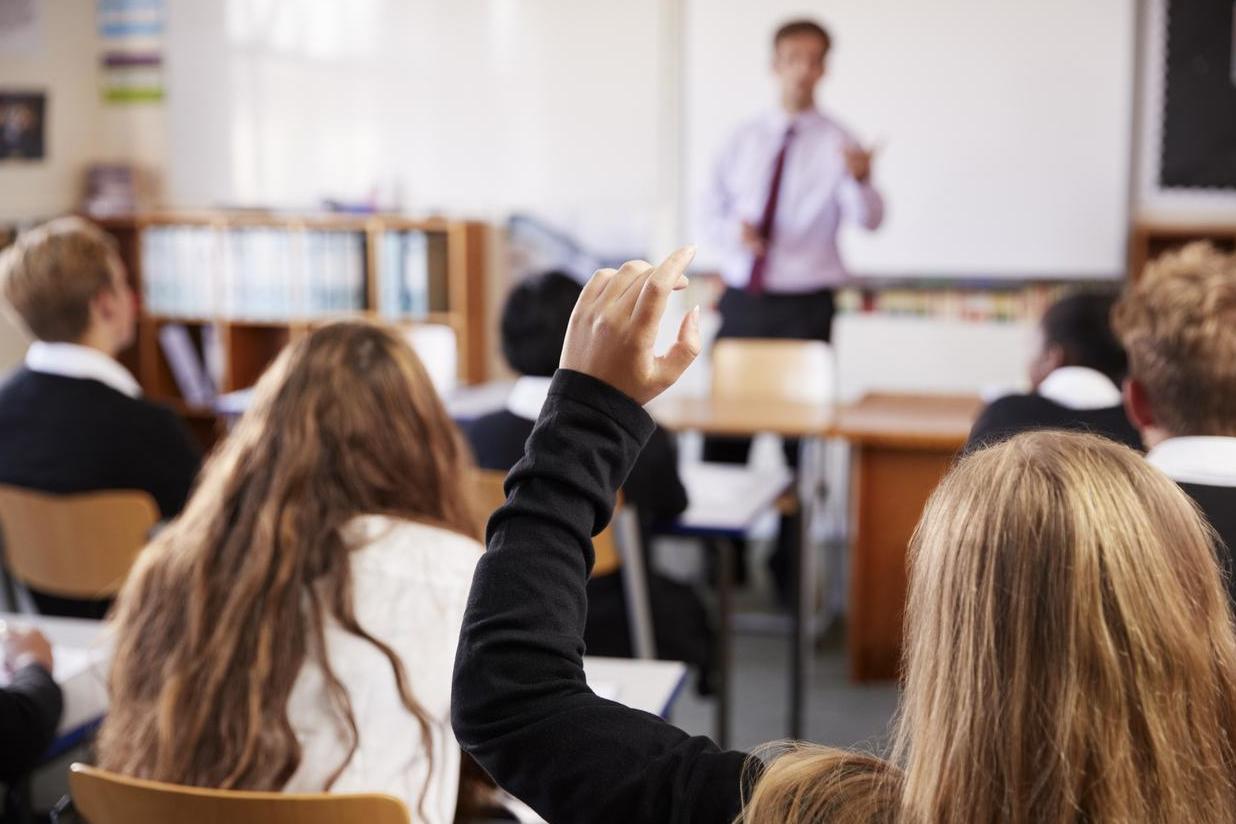 Children as young as nine have talked about suicide, according to a survey of teachers which found that more than four in five had seen a rise in mental health problems among pupils.

The poll, of more than 8,600 teachers, found that 83 per cent of school staff had seen a rise in student mental health problems in two years. Many said it was affecting “younger” pupils.

“Sats pressure and general expectations are taking their toll on more vulnerable pupils,” one teacher said. “We have nine-year-olds talking about suicide.”

Another said: “Much more anxiety, self-harming. Three suicides in three years in my school alone.”

A number of National Education Union (NEU) members were concerned about the effects of the “exam factory” culture of over-testing, which they claimed was “damaging” to young people.

The findings came as Jeremy Corbyn announced at the NEU annual conference in Liverpool that the next Labour government would abolish the Sats exams which 10 and 11-year-olds sit.

The staff were also asked whether their workplace had the resources for supporting a growing number of pupils with mental health issues. Less than half (49 per cent) said they had a school counsellor.

One NEU member said: “I spend most lunchtimes and 40 per cent of my time nurturing children experiencing a range of mental health issues. I am currently working with 15 children who have been bereaved, have anxiety, have PTSD or a parent with a terminal/life threatening illness.”

The school staff were also asked what stopped them from supporting young people who are experiencing mental health issues.

In the multiple choice responses, 57 per cent cited real-terms funding cuts, 51 per cent said a reduction in teaching assistants and learning support assistants (40 per cent).

Other factors were the narrowing of the curriculum, the assessment system and personal workload.

Kevin Courtney, joint general secretary of the NEU, said: “These are alarming reports of a growing crisis in our schools and society. It is very clear that this government’s policies on education and school funding are contributing to a terrible and destructive situation for young people and the education workforce.

“Schools can’t solve this alone and government’s underfunding of public services is damaging the next generation from an early age.”

The Department for Education has been approached for a comment.