During that summer, Oblak had an £87m release clause in his contract, with Diego Simeone refusing to accept anything less than that price.

Chelsea though were unwilling to splash that much on a keeper and decided to instead seek an alternative.

That alternative was Kepa, who himself had a sizeable release clause in his contract at Athletic Bilbao of £71m.

But the Blues decided that that fee was one they would be willing to pay and so Kepa, not Oblak, arrived at Stamford Bridge. 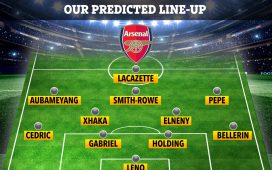 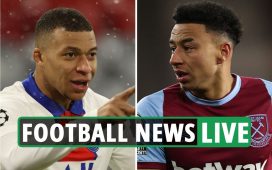 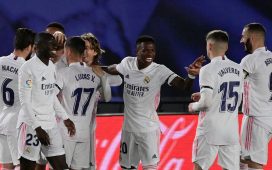 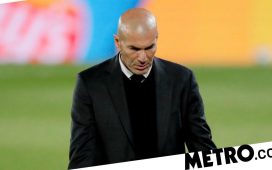