Although they made record-breaking deals in the transfer window which preceded this season, Chelsea are once again set to be active in the market.

Attackers will be high on the Blues’ priority list, after a year of struggle for Timo Werner in the Premier League.

Despite Thomas Tuchel improving Chelsea’s solidity, they have continued to look vulnerable at the back, making defence another area the club will aim to strengthen.

Departures are also set to be seen at Stamford Bridge at the end of the campaign, with Tuchel looking to overhaul the squad in his own image.

Chelsea are one of a number of clubs chasing Borussia Dortmund Erling Haaland, with the striker set to leave Germany this summer.

Haaland has been in remarkable for this season, but the Blues have suffered a major blow in their hopes of sealing a move for the Norwegian.

That is because Sport1 report that Haaland has set his sights on joining Manchester City or Real Madrid, making it likely Chelsea will have to explore other options.

With a move for Haaland looking less hopeful, Chelsea are turning their sights to Juventus attacker Paulo Dybala.

The Argentine is entering the final year of his contract in Turin, with talks over a new deal failing to progress, making an exit possible this summer.

And now Tuttosport report that while PSG are in pole position to sign the 27-year-old, Thomas Tuchel’s willingness to build his team around him makes Chelsea an attractive option for Dybala.

Chelsea are hoping to boost their defence by beating out several top European clubs to the signing of Jules Kounde.

The Sevilla star has a £69million release clause in his contract, with AS reporting that the Blues are set to make a “juicy offer” for the centre-back.

The Spanish news organisation claims that the offer will be in the form of a player-plus-cash deal and began talks when the sides met in the Champions League group stages. 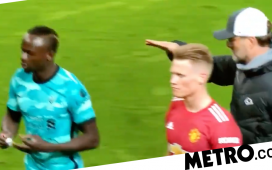 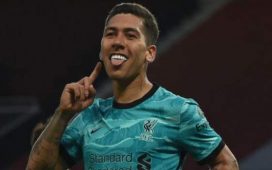