THIAGO SILVA has agreed a contract extension keeping him at Chelsea for another season.

The Blues announced the new year-long deal for their veteran centre-back just hours after Champions League-winning boss Thomas Tuchel signed on until 2024.

Convinced by Frank Lampard to move to London, Silva made an immediate impact in the Blues’ back line.

However, deployed at the heart of a three-man defence under Tuchel, Silva went to another level.

And his stunning efforts at the age of 36 helped Chelsea land their second Champions League trophy last weekend.

The Blues have now triggered the automatic one-year extension in Silva’s deal that he penned in August 2020. 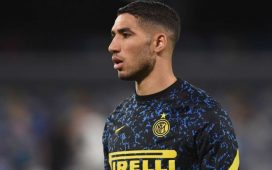 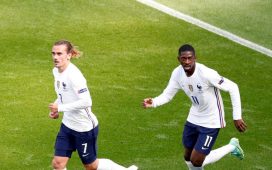 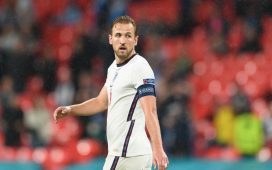 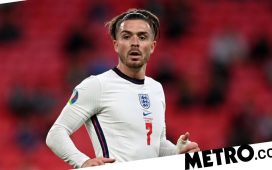