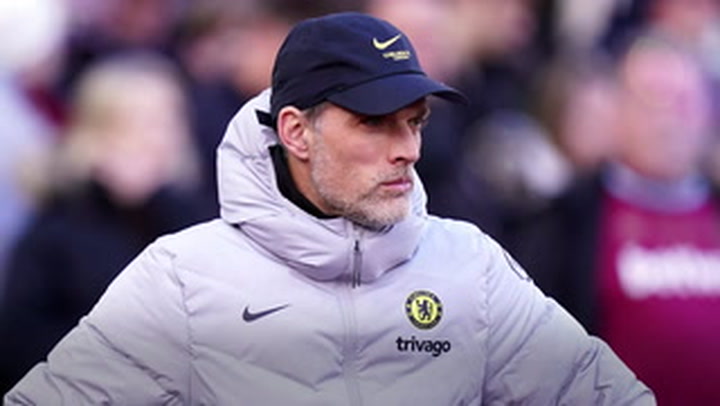 Thomas Tuchel’s Chelsea appear to be keen on strengthening in January.

The Stamford Bridge outfit have been linked with a host of names in recent months, including the likes of Federico Chiesa and Luiz Diaz, both attacking players.

Now the Blues are said to be interested in signing the ‘new Neymar’, Ajax winger Antony, who is shining in Amsterdam.

Another name always linked is former Blues superstar Eden Hazard, who has endured a difficult time since his move to Real Madrid. And the Belgium international could now be set for a return to Stamford Bridge after he previously spoke about coming back to Chelsea.

One player who could be leaving the club, however, is captain Cesar Azpilicueta, who is said to be in negotiations with Spanish giants Barcelona. He’s out of contract next summer.

Have your say! Who do you want Chelsea to sign in the January transfer window? Let us know your thoughts in the comments below

Eden Hazard appears keen on a move back to Chelsea
(

Blues captain Cesar Azpilicueta could be set to leave the club and is said to be ‘preparing a farewell’ to Chelsea, it is reported.

Azpilicueta’s contract is due to expire at the end of the season and the player is said to be in ‘advanced talks’ with Barcelona, according to El Nacional.

The report adds that Barcelona would value Azpilicueta’s versatility across the backline and that it is likely he will replace Dani Alves when he departs the club next summer.

The Brazilian, 21, has been likened to PSG superstar Neymar in his native country and has been linked with a move to Chelsea, with Liverpool also reportedly interested in securing his services.

But ten Hag is determined to keep the player at Ajax when the January transfer window opens next month, NOS reports.

The Ajax manager told the publication: “A departure during the winter break is unthinkable.”

Eden Hazard has already hinted that his next move will be back to Chelsea, it has been reported.

The Belgium international sealed a massive £100m move to Real Madrid in 2019 but things have not worked out for him in Spain.

Mirror Football understands the winger will be allowed to leave the Santiago Bernabéu Stadium for around £21m in January.

And Football.London has reported on Hazard’s comments from December 2019, when the winger said: “When I finish here [Madrid] I’ll come back [to Chelsea].

“I do my job here and then I come back.” 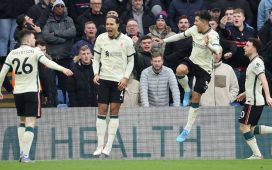 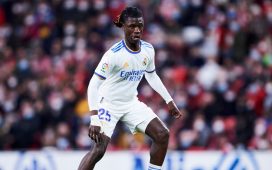