Chelsea are going through a torrid spell of form at the moment, with the Blues having lost four of their last six Premier League games.

Frank Lampard is said to be under significant pressure at the moment, with Blues bosses already looking for options if the club legend is sacked.

But for now, attentions are turning to the transfer window, with the Blues set for a busy month.

It is expected that they will focus mainly on offloading unwanted players, with Danny Drinkwater, Olivier Giroud and Fikayo Tomori all set to depart.

And we’ve got updates on all three players from today’s transfer news round-up.

Leeds are apparently interested in signing Tomori from Chelsea on a short-term loan basis.

The centre-back was close to joining West Ham on transfer deadline day last summer, but he opted to stay put and fight for his place at Stamford Bridge.

However, it now seems Leeds are leading the way for his services.

The Newcastle Chronicle, via The Boot Room, claims Newcastle were interested but are set to look elsewhere due to Leeds having the advantage.

AC Milan are apparently eager to sign Giroud from Chelsea this January.

The veteran striker has bagged eight goals in his last eight appearances, having been reintroduced to the side by Lampard due to Timo Werner’s poor form in front of goal.

Giroud is out of contract in the summer, and it seems a move away this month is most likely for the 34-year-old.

Sky Sports claims Milan and Juventus are both interested in signing him before the winter window slams shut.

Danny Drinkwater is a player Chelsea fans haven’t seen in a long time, as he has only started five Premier League games – all for Aston Villa while out on loan – since March 2018.

Drinkwater was last seen playing for the under 23s side when he was sent off for tackling a 16-year-old Tottenham player.

But his agent has apparently been trying to sort out a move away for the midfielder, who reportedly earns £100,000-per-week.

Reports in FussballTransfers suggest his agent has contacted teams in the German Bundesliga about a fresh start for the 30-year-old.

Declan Rice is Chelsea’s top transfer target this month after failing to sign the midfielder in the summer.

The West Ham ace, 21, was their top target last summer but the Hammers valued him at £73million.

However, despite having him at the top of their list of targets, Chelsea know they’ll have to sell players first, reports say.

TalkSPORT claims Chelsea will have to offload Drinkwater, Tomori, Marcos Alonso and Willy Caballero before they can approach West Ham about Rice. 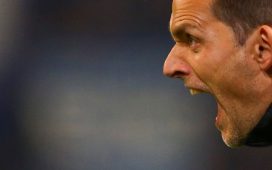 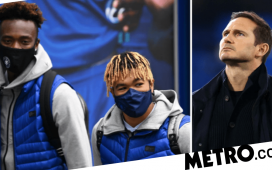 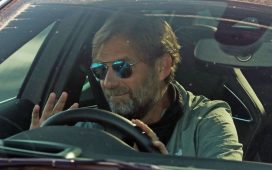 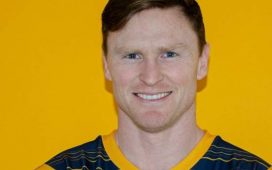