JOHN TERRY and Jamie Redknapp delivered food to the needy on Tuesday to help tackle the coronavirus pandemic.

The two former England stars played their part in helping the local community by pitching in with some much-needed food deliveries.

Terry and Redknapp have now joined a host of volunteers across the nation – including footballing twins Josh and Jacob Murphy.

The youngsters, contracted to Cardiff and Newcastle, volunteered in Norfolk – where they were raised.

But today, it was the turn of Chelsea legend Terry and former Liverpool star Redknapp to help in Surrey.

And they were part of an incredible initiative set-up by local businessman James Davis on Tuesday.

Davis, who runs a hair salon and coffee shop, launched a voluntary delivery service to help out the elderly and vulnerable in the area.

Speaking of his star volunteers, Davis said: “John Terry did a few of the charity drop-offs and Jamie did for vulnerable members of the church.”

And he was pictured keeping a safe distance away from the front door, kitted out in blue gloves.

Meanwhile, Redknapp – wearing a grey hoody and the same, stylish gloves – clutched a delivery tray of food, including all the essentials as he made his way towards the vicarage.

Davis revealed he kicks off his days with a 2.30am trip to the local food market to stock up on supplies to distribute – all coming out of the profits of his business, with a little help from a nearby butcher.

On his heartwarming story, Davis revealed how he would do anything to keep his village afloat, having saved it from near extinction years ago. 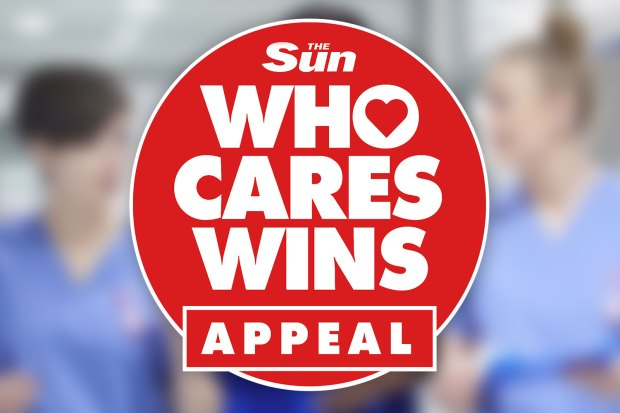 Davis said: “The whole of Oxshott High Street was going to severely struggle and we were going to go back ten years.

“That is when I started Clay [hair salon] when there was no one in the village – so I chipped away and purchased shops to create destination points.

“I have not spent ten years trying to help build this village to just watch it fall down.

“I had to prop these businesses up but also make sure we keep the community’s heartbeat pumping.”