Chelsea are keen to strengthen their attack and tie members of their spine down to new deals before the start of the new Premier League season, while one former exile could be brought in from the cold 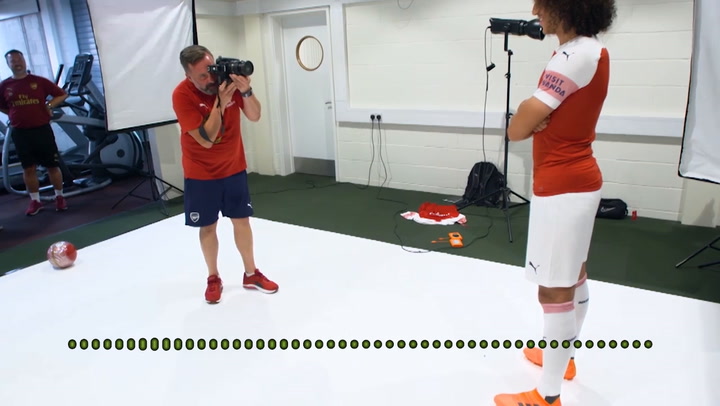 Understandably, the attention of the nation remains firmly fixed on Euro 2020 after England progressed to the final with victory over Denmark on Wednesday night.

But the start of the new Premier League season is just over one month away, with Chelsea kicking off their campaign at home to Crystal Palace.

There is much to be finalised in that time, with the Blues keen to strengthen their attack and tie members of their spine down to new deals.

Progress is reportedly being made on both of those fronts, with encouraging updates on the club’s pursuit of Erling Haaland and their endeavours to strike new terms with four players.

Haaland averaged a goal a game for Dortmund last season
(

Chelsea have been boosted in their pursuit of Erling Haaland, as the Borussia Dortmund striker would be pleased to make the move to Stamford Bridge.

That’s according to widespread reports after it emerged the Blues were preparing a £150million bid for a player many believe to be the most exciting prospect in world football.

Haaland, 20, plundered 41 goals in 41 appearances last season and remains heavily linked with a number of clubs including Manchester United and Real Madrid.

But Chelsea are also in the race and may have a crucial advantage over their rivals, as they appear more willing to stump up an eye-watering sum to get the deal over the line this summer.

In contrast, the likes of Real Madrid and United are believed to want to wait another year to sign Haaland, when a sub-£100million release clause will reportedly come into force.

Chelsea chiefs are keen to tie down four of the club’s core players to new contracts this summer.

Kante, Jorginho and Rudiger started the Champions League final, while Christensen came off the bench for the injured Thiago Silva during the triumph over Manchester City.

There had been speculation Jorginho was pushing for a move away from the Premier League this summer, but the midfielder’s agent anticipates he will stay at least another season.

Joao Santos told Italian outlet Radio Kiss Kiss : “He has another two years on his contract, now we are focused only on Sunday’s final [against England].

“I think today he is worth around €50million (£43m), few teams in Europe are capable of making this investment. Next season, he will play the UEFA Super Cup and the Club World Cup, I think he’ll stay at Chelsea next year.”

Bakayoko is reportedly set for a second chance at Chelsea, rather than a move to Milan
(

Tiemoue Bakayoko’s proposed loan move to AC Milan is on the brink of collapse as Thomas Tuchel is willing to give him a second chance, according to reports in Italy.

Bakayoko has been heavily linked with a return to Milan having spent the majority of his Chelsea career on loans away from Stamford Bridge after failing to live up to his £40million price tag.

Recent claims suggested the Serie A giants were hoping to land the midfielder for a bargain fee due to his apparent exile at Chelsea.

But TuttoMercatoWeb reports Tuchel has decided to keep Bakayoko in the frame for the fast-approaching season, foiling his hopes of joining Milan on another loan or permanently.