Is it really over between Morgan Simianer and Jackson Michie? A source close to the Cheer star tells E! News that Morgan is single and has split from Jackson, the winner of Big Brother 21.

The reality stars sparked dating rumors last December, when the two appeared in multiple social media posts together and routinely commented on one another’s pages. Fans were excited about the potential romantic pairing, writing comments like, “When big brother and cheer world collide,” and “The crossover I never knew I needed.”

Now it seems that social media is giving fans a clue into the duo’s breakup. On Feb. 22, Jackson posted a TikTok he labeled “when a toxic ex tries to come back into the picture.” In the video, he lip syncs to Yung Bleu‘s track “You’re Mines Still (Remix),” which features the lyrics, “Pretty face, pretty tempted / But pretty taught me ugly lessons / Pretty had me givin’ more than I was getting.” 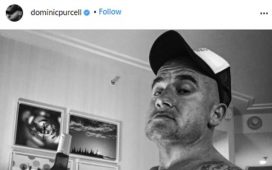 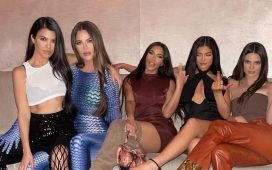 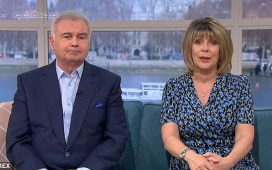 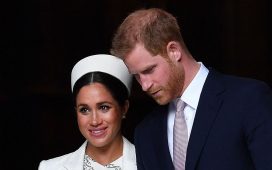