EXPLAINED: WHO WAS BORIS JOHNSON’S MUM?

Charlotte Johnson Wahl was born in Oxford in 1942.

She is the daughter of Sir James Fawcett, who was the president of the European Commission for Human Rights, Charlotte describes her parents as “rich socialists.”

She and Stanley had four children, Boris, journalist Rachel, 56, former Cabinet minister Jo, 49, and environmentalist Leo, 53, before they divorced in 1979.

See also  UK 'probably near coronavirus peak' but too early to be sure and lift lockdown
Share on FacebookShare on TwitterShare on PinterestShare on Reddit
newscabalSeptember 13, 2021 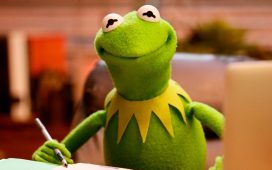 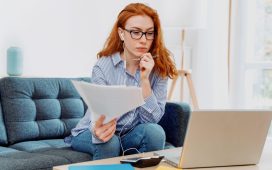 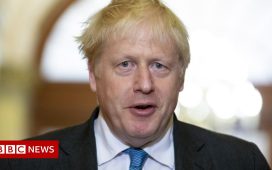 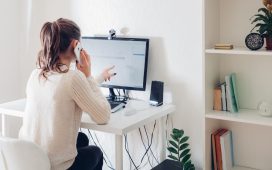