The President of the Nigerian Bar Association, Mr Olumide Akpata, has urged the Nigeria Police Force and state governments to stop further detainment of suspects arrested in connection with the recent looting, arson and vandalism that trailed the #EndSARS protests in the country.

Akpata, who made this known in a statement on Thursday, said the NBA is completely opposed to criminal acts such as those allegedly committed by the suspects.

He, however, said the legal rights of citizens who are arrested on account of such allegations must be respected, “especially their right to the presumption of innocence”.

The NBA President said the continuous detainment and torture of the suspects in police custody contravened the provisions of the country’s 1999 Constitution “which presumes all suspects and defendants innocent until proven guilty; prohibit the detention of citizens beyond 24-48 hours; and mandates the Police and other law enforcement agencies to bring such persons to court within 24-48 hours.”

Akpata further expressed worry that the Police have not learnt its lessons despite the #EndSARS protests against illegalities.

“It is highly regrettable that the Police, in particular, continues to carry on business as usual despite being in the eye of the storm in recent times and in disregard of the wide outpouring of condemnation by Nigerians at home and abroad as well as foreign nationals and international organisations about the misconduct of some of their officers.

“This gives the indication that the Police hierarchy has failed to get the message and/or is paying lip service to the calls for holistic Police reforms,” he lamented.

He, therefore, called on the authorities of the Force as well as state Attorneys General to “immediately charge the suspects before courts of competent jurisdiction in accordance with contemporary requirements of the law or release them unconditionally.”

He also instructed the chairpersons of NBA branches across the country to monitor police stations within their jurisdictions to ascertain the extent of compliance of the police with the fundamental rights’ provisions of the constitution.

The PUNCH had earlier reported that hundreds of suspects were arrested in connection with the series of crimes that marred the protests across the country of recent. 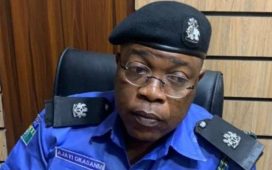 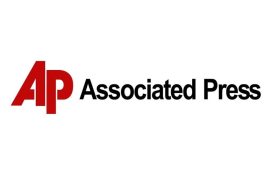