Channing Tatum has moved the internet with a touching tribute to his only child, Everly Tatum.

Sharing a picture of himself and his 8-year-old daughter posing on the beach to his 16.8 million Instagram followers, the Step Up actor called young Everly his “everything” in a moving caption.

The 41-year-old wrote: “You my littles are everything! You are my world and my heart. You were looking at the full moon in this pic and telling me the prophecy of the full moon mermaid and then we ran into the water and looked for her and played with glow sticks in the night water calling out to the mermaids.

“You said you touched a bald headed mermaid and saw a tail. Haha one day you will read this and i hope laugh. We have fun hehehe.”

The private star has previously never shared his daughter’s face on social media before and Instagram users were quick to pick up on his change of heart.

One fan wrote: “FINALLY WE GET TO SEE THIS SWEET PRINCESS’ FACE”, while another commented “Is this the 1st time we are seeing Evies face????”

The Magic Mike actor’s celebrity pals were also amongst the comments on his latest social media post.

The pair met on the set of their movie Step Up in 2006 and married three years later in Malibu.

Jenna gave birth to their first child together in 2013 before the couple announced their split in 2018.

Earlier this year, the actor opened up about his fears about raising his child as a divorced parent.

Speaking to Parents magazines, Channing revealed he had initially been scared but has since forged a special bond with his daughter.

“I want dads not to be afraid to go into their daughter’s world and discover who they are,” he told the publication in April 2021.

“When I became a single father, I had a lot of fear about connecting to Everly in every way that a little girl might want. I didn’t wear nail polish or know how to braid hair. But now I do both.”

The star, who has previously dated English singer Jessie J, revealed he loves dressing up when spending time with his first-born.

“I jumped with both feet into this magical world, and I was rewarded with a kind of love that I don’t think I would have ever been able to have otherwise,” he said.

“I paint my face, I wear tutus — rarely am I around the house without some sort of costume on.”

Channing continued to praise his daughter, saying: “Evie loves to play tricks, wear crazy outfits, and be different from everyone. She’s bold, beautiful, and magical in every way.” 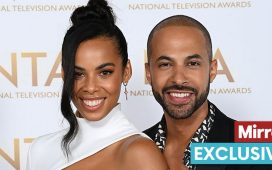 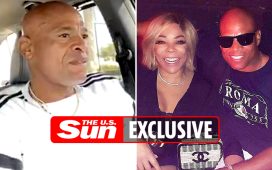 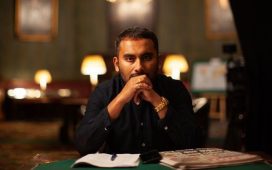 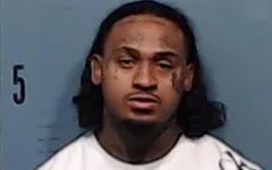 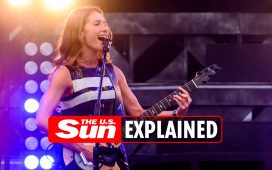